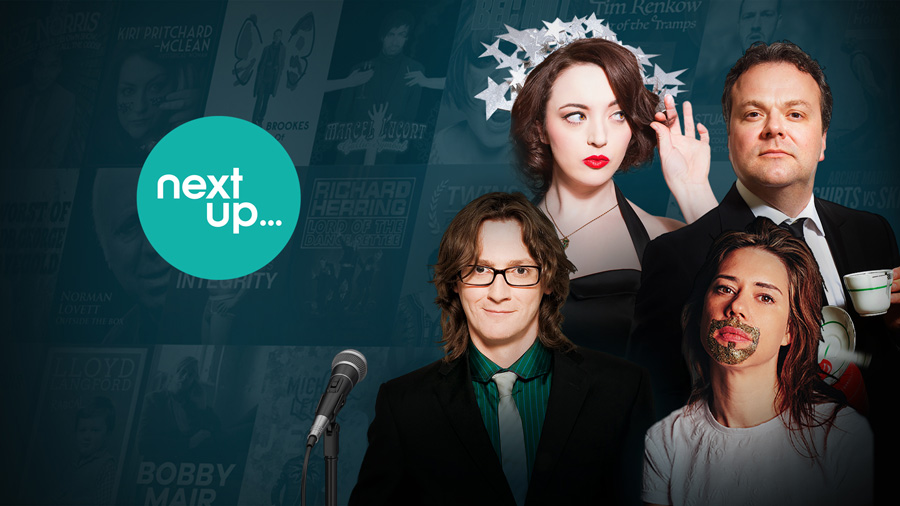 NextUp has announced the opening of a new financing round.

NextUp CEO Daniel Berg said: “A few years ago, NextUp was just an idea on paper that we hoped would let comedy shows be preserved and enjoyed worldwide like never before – benefiting both fans and comedians. Thanks to incredible support from the comedy industry, our current investors and of course our members, it’s become a reality and we can’t wait to take NextUp to the next level. Plans are still being finalised but without giving too much away – next year we’re hoping to launch in a country that’s run by a strange man with even stranger hair (and it ain’t North Korea)!’

Raj Saxena of Velocity Capital Partners who are leading the investment round said, ‘We’ve seen the inner-workings of NextUp since we first invested in 2017. They have an incredibly capable team, a fantastic product and are facing perfect market conditions to grow NextUp into something very special indeed.”