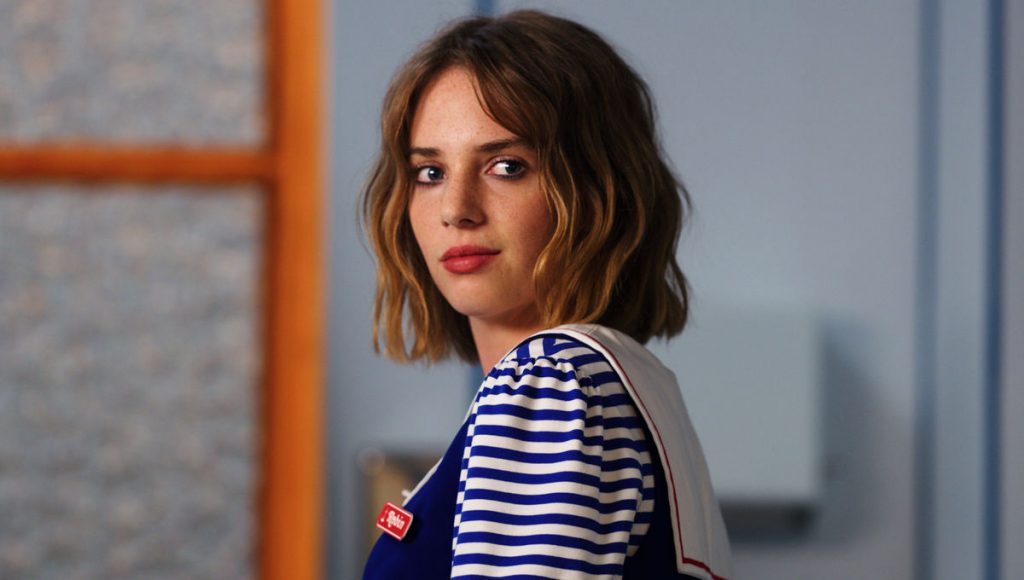 The eagerly-awaited third season of Netflix hit Stranger Things has captured the pop culture zeitgeist and Nielsen has confirmed its impressive viewing figures.

Nielsen also said that 824,000 people made it through the entire season within the first day.

While these figures are undoubtedly impressive, they do differ from the numbers that Netflix reported itself.

The company announced that the show was watched by 40.7 million households worldwide in its first four days in a tweet on Monday, July 8. Netflix also said that 18.2 million accounts had watched the entire series in that period.

The numbers seem to be quite drastically different, but this because Nielsen only covers viewers who watched the show on a TV set, and does not account for mobile, tablet or PC devices. As such, Netflix had previously panned Nielsen’s ratings as “remarkably inaccurate”.

Netflix has said that it indents on being more transparent with its viewing numbers, though it only reports household views rather than user views. One view is counted when someone has seen at least 70% of a film or episode.