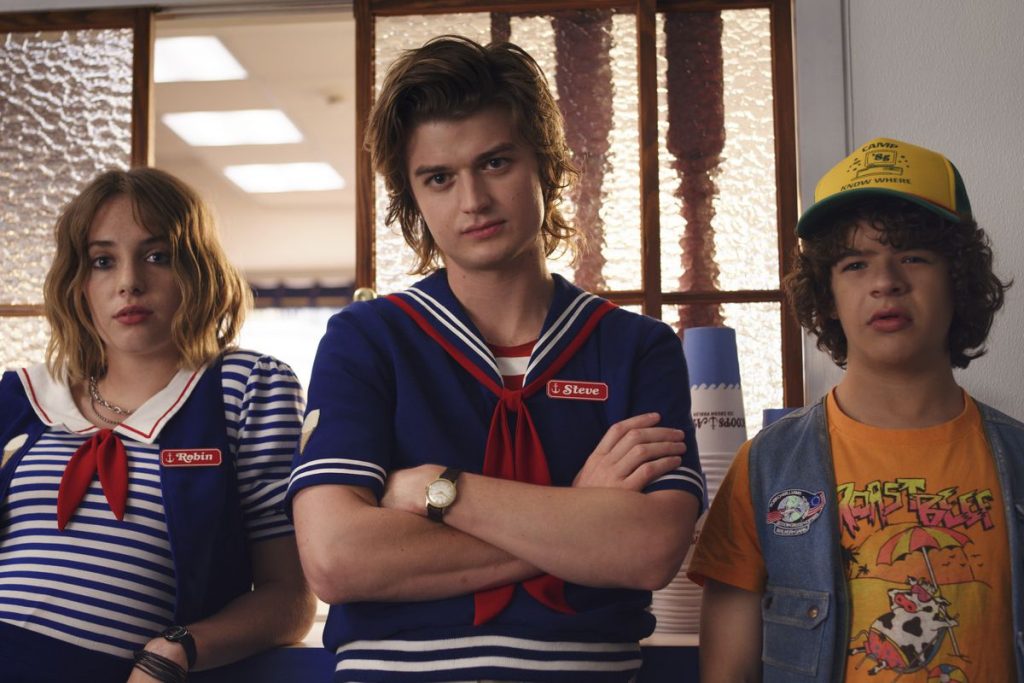 Netflix customers are less likely to complain about dissatisfaction with content and technical problems than users of Amazon Prime Video and Hulu.

According to a new report from Strategy Analytics looking into the conversations being had by SVOD subscribers, Netflix users are much more likely to spend time discussing characters and storylines in great detail, suggesting high levels of engagement with the shows on the platform.

However, discussions involving Amazon focus on pricing and a lack of content choice, while Hulu users focus on technical issues.

The report concludes that Hulu and Amazon must address these deficiencies in order to pose a serious challenge to Netflix, and provides lessons to Disney and WarnerMedia ahead of the launch of Disney+ and HBO Max respectively.

Using language analytics techniques, the study found that Netflix users are much more likely to discuss binge-viewing; characters, scenes and storylines; evaluating shows; what people in general think of shows; and worrying about spoilers.

The research, which is based on advanced language analytics techniques, shows that, compared to Hulu and Amazon, Netflix users are much more likely to discuss:

“Netflix’s advantages are numerous, but lie primarily in the fact that its users are much more engaged with the content than those using Amazon Prime Video or Hulu,” said Michael Goodman, director, TV & Media Strategies.

“Neither Amazon nor Hulu have managed to get much beyond technical or pricing issues in order to build that all-important content-viewer relationship which ensures higher retention levels and sustained subscription revenues.”