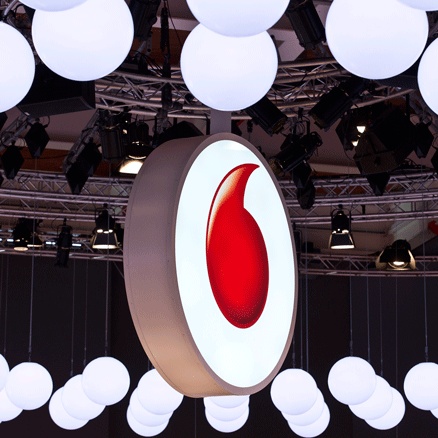 The European Commission is set to give a green light to Vodafone’s plan to acquire Liberty Global’s German and central and eastern European assets, according to a report by Reuters.

The news agency reported that the EU antitrust authorities were set to approve the deal after Vodafone offered concessions in May, citing unnamed sources.

Vodafone agreed to provide access to Telefónica Deutschland to its network in Germany, enabling the latter to offer competitive high-speed internet to Germany consumers and businesses.

Telefónica will be able to market broadband services over the combined Vodafone and Unitymedia cable network in Germany, which covers 23.7 million households.

The deal has been signed on a long-term basis, with Telefónica committed to achieving an unstated minimum level of customers over the term of the contract.

Vodafone submitted a remedy package comprising the cable wholesale agreement and a commitment to ensure sufficient capacity is available for OTT TV distribution to the EC to secure approval of the deal with Liberty.

The operator said that in combination, the wholesale agreement and OTT commitment would enhance broadband competition in Germany to the benefit of consumers and broadcasters.

The EC subsequently undertook market testing of the remedy package.

After the telco offered its concessions in May, commercial broadcaster association Vaunet complained that the move could only astonish” observersas they “mostly” met requirements under existing German regulations for open access to broadband networks under non-discriminatory terms and the general principle of net neutrality.