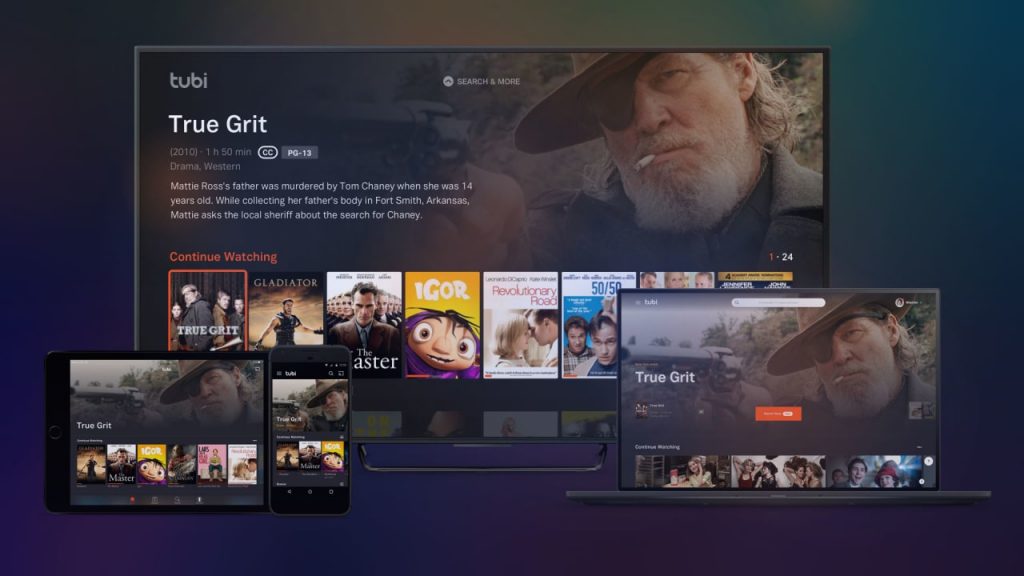 US AVOD Tubi has reached the milestone of 20 million monthly active users.

The company confirmed in a statement on June 24 that the service had achieved record growth in the first half of the year. In the month of May alone, users watched over 94 million hours of content. May also saw the biggest month of revenue in the company’s history.

Tubi brands itself as a free alternative to Netflix, though is currently only available in the US. Its library has over 15,000 movies and TV series, with more than 44,000 hours of content available. It has signed deals with more than 200 content partners, including Warner Bros., NBC Universal, MGM and Lionsgate.

Farhad Massoudi, CEO of Tubi said: “Tubi has made remarkable strides in the first half of the year, further demonstrating the vitality of AVOD in an environment fatigued by the amount of subscription video options.

“Our recent deals this year with NBCUniversal, Lionsgate, Warner Bros., and others resonated very well with our customers, and we’re excited to provide even more premium content this year.”

The company has heavily invested in its content library, signing a deal with NBCUniversal in February and announcing plans to spend more than US$100 million on content licensing deals in 2019.