Maximo Ibarra, who has been hotly tipped to replace Andrea Zappia as CEO of Sky Italia, has resigned as chief executive of KPN. 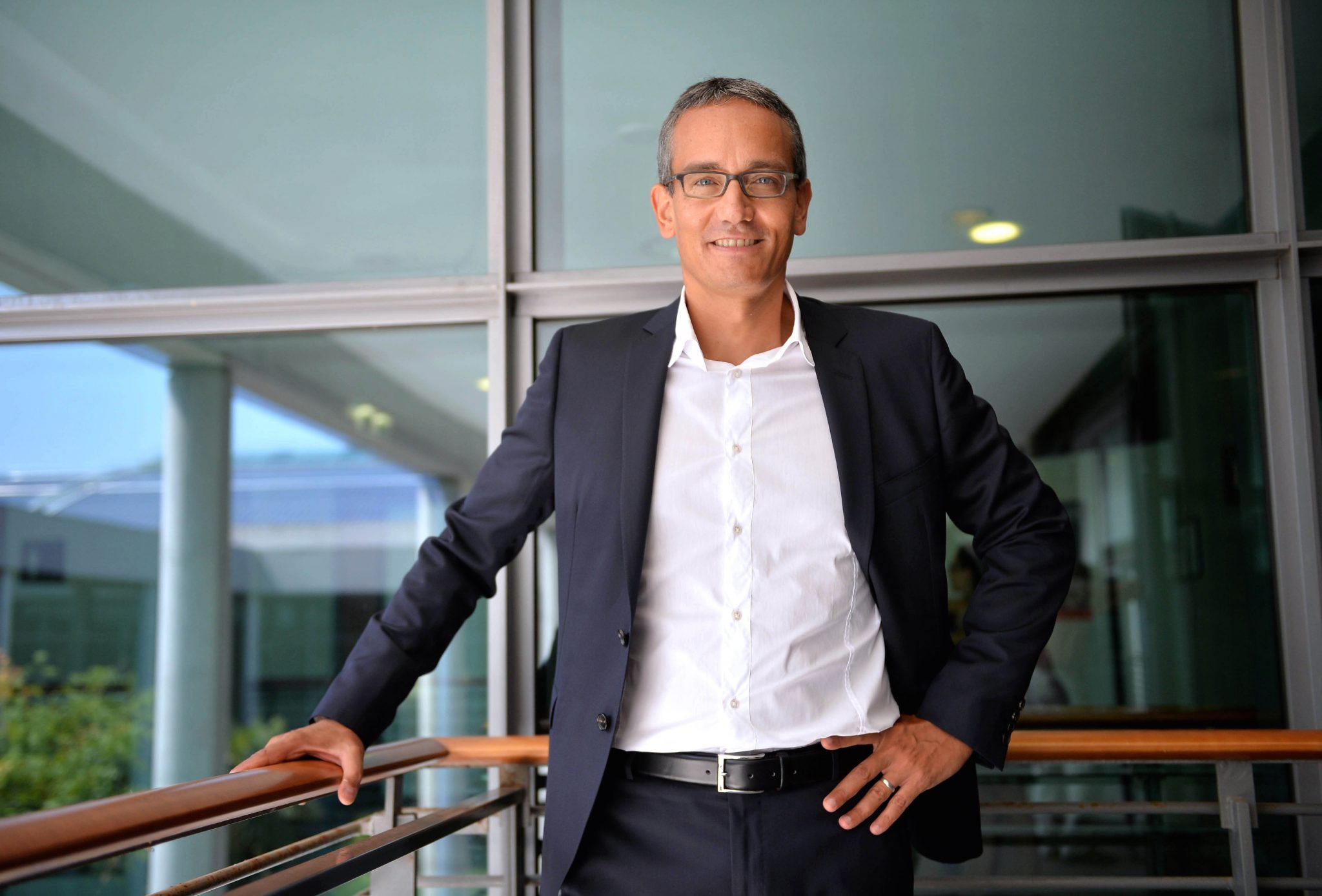 According to the Dutch telco’s statement, Ibarra has resigned for pressing family reasons and because he is to move back to Italy to “take up a new executive position”.

Ibarra will continue in his current role until September 30.

“I have been with KPN since 2017 and was appointed CEO in 2018. I regret the timing, but family reasons gave me no choice. I will dedicate myself the coming months to secure a seamless transfer to my successor,” said Ibarra.

Duco Sickinghe, chairman of the KPN supervisory board said: “The supervisory board regrets but respects Maximo’s decision and accepts his resignation. The company is in good shape and is well on track to deliver on its strategy. We are in the process of identifying the right successor to Maximo. We wish Maximo all the best in his future endeavours.”

Both Bloomberg and Reuters reported that Ibarra was leaving KPN to take on the job of running Sky’s Italian arm, citing unnamed sources. Colombian-Italian Ibarra has been tipped for the latter job since current Sky Italia CEO Andrea Zappia was named to oversee Comcast-owned Sky’s European operations outside the UK at the end of last year. The other potential candidate for the role around whom speculation has focused is Luca Valerio Camerano, currently CEO of energy utility A2A.

Ibarra’s telecommunications experience – in addition to his role at KPN he also headed Italian alternative telco Wind – could prove to be useful as Sky Italia prepares to enter the telecom market.

Sky and Open Fiber, the Italian wholesale fibre provider currently in the frame to acquire or merge with Telecom Italia’s infrastructure arm, struck a deal last April for Sky to launch a fibre-only broadband service this year.

The agreement with Open Fiber will immediately give Sky access to a fibre-to-the-home network that is scheduled to reach the country’s 271 main urban centres by 2022.

The move into fibre will also enable Sky to deliver its advanced Sky Q service over the internet as well as by satellite.