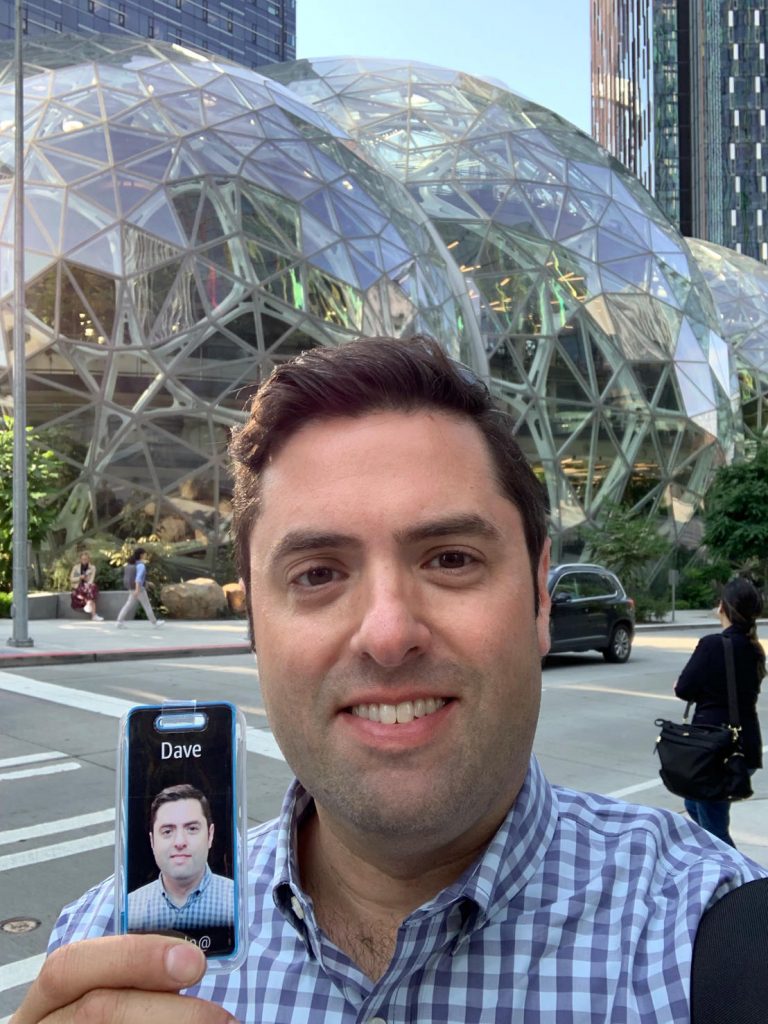 Perry, whose most recent work was as VP of social media marketing for Nickelodeon, will be responsible for Prime Video’s global social-media marketing efforts, specifically with the directive to drive acquisition and retention of Prime membership.

Social media has become a primary source of engagement for Amazon’s primary competitor Netflix. Netflix has millions of followers across its social media accounts, and courts a millennial audience by posting culturally relevant memes which utilise its original programming.

Coming from the gen-z-oriented Nickelodeon, this type of focus will be well within Perry’s wheelhouse and it is likely that he will be tasked with reshaping Prime Video’s social channels in order to better engage with its audience.

Prior to his three years at the kids TV channel, Perry spent seven years at VH1, including time as VP of social media and innovation.

Announcing the move on LinkedIn, Perry said: “I’m honored and humbled to be working for Amazon, and I look forward to all of the challenges and opportunities that await me. Thank you to all of my dear friends at Viacom, particularly my Nickelodeon and VH1 families still there and spread across the globe. Thank you for being a part of this journey with me.”