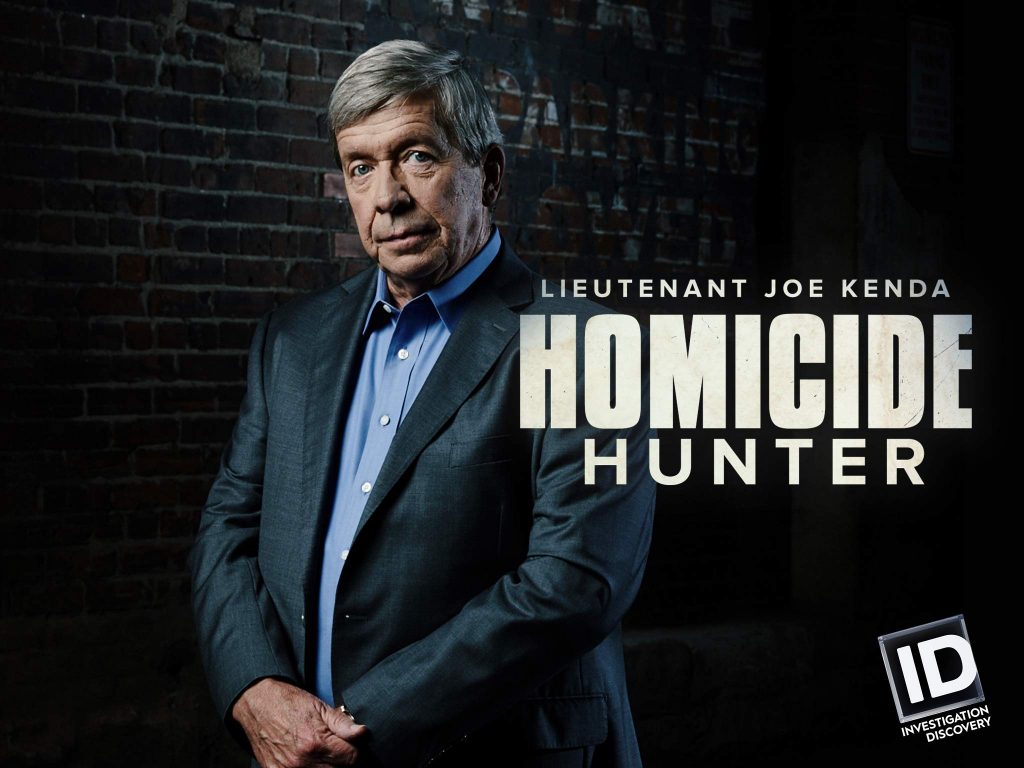 A+E is charging customers £3.99 (€4.50) for a monthly subscription to Crime+Investigation Play, with an initial 7-day free trial.

The launch comes a month after the arrival of A+E’s History Play  on Prime Video Channel, which has series such as WW2 Treasure Hunters, The Curse of Oak Island and Hunting Hitler.