Low-latency DOCSIS will be crucial to applications including gaming and virtual reality performance and collision-avoidance systems for self-driving cars, according to CommScope. 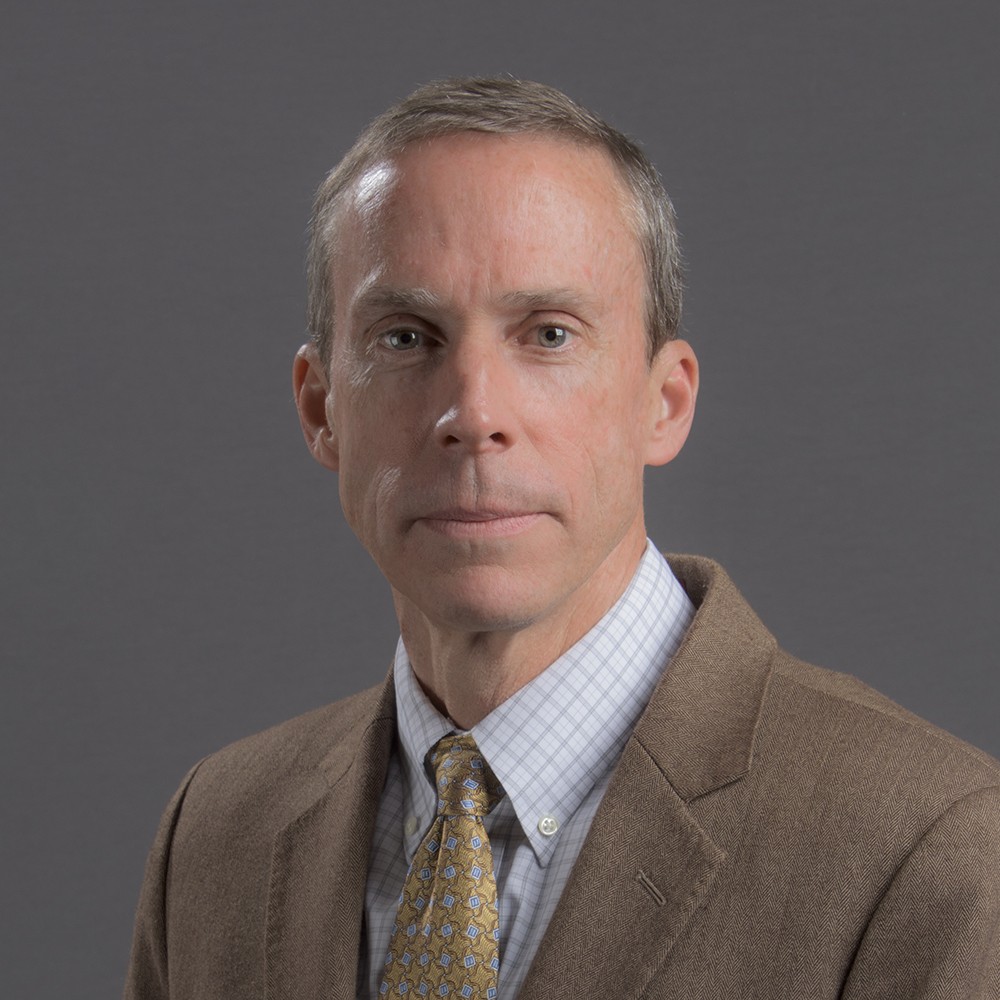 “OTT video as unicast means that many users are now taking OTT streams as a single service. It is a big source of stress on the network in general. Gaming and VR, aside from having huge bandwidth implications – because you are trying to provide very high end video – means you need low latency in the network,” said Kevin Keefe, CommScope’s newly appointed SVP and segment leader, network and cloud, told DTVE.

“Low latency DOCSIS is important when you think about gaming. The technology enables prioritizing of traffic in a network and service flows and they are queued into the network. Low-latency DOCSIS gives you…the ability to prioritise traffic that needs to be low latency.”

The technology enables traffic to be allocated to a slow or fast lane depending on the application and device to be addressed.

The Soft FDD technology highlighted by CommScope is designed to be able to deliver 10G speeds over traditional coaxial wiring. Soft FDD uses Full Duplex DOCSIS technology and provides what CommScope describes as a foundation for symmetrical services, creating an evolutionary path beyond gaming to holographic video, high-definition cameras, and other Internet-of-Things devices needing upstream performance.

Keefe said that this technology enables operators to move the previously hard-wired split between upstream and downstream frequencies without upgrading hardware to operate in a different frequency split.

“With Soft FDD you design the elements in the network so you can go to ac ommand line interface on a PC and move that split based on network requirements. It is a huge step forward,” he said.

CommScope also highlighted its E6000 edge router software as part of its virtualised CCAP, including new features such as automated provisioning and capacity tools and new orchestration and intelligence tools.

Keefe said that virtualised CCAP, an important part of the distributed access architecture that is now a key focus for cable operator, was now in trials.

“We are advancing the technology as fast as we can. There is a lot of interest in distributed access architecture,” he said.