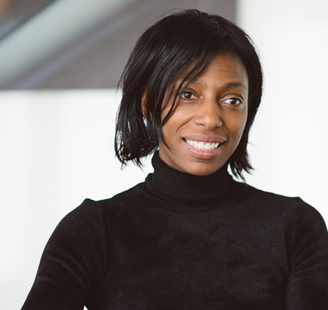 Ofcom CEO Sharon White is to step down towards the end of the year to become chairman of The John Lewis Partnership.

White joined Ofcom in March 2015 from HM Treasury where she was Second Permanent Secretary.

Lord Burns, Ofcom Chairman, said: “Sharon has been an outstanding Chief Executive for Ofcom and will be missed by the whole organisation. Under Sharon’s leadership, Ofcom has helped to deliver ultrafast broadband, widespread 4G mobile and now 5G, and became the first independent regulator of the BBC. She leaves Ofcom as a regulator with a relentless focus on the consumer interest; making sure people and businesses can get the best out of their communications services.”

White said: “It’s been a huge privilege to lead Ofcom at a time when reliable, affordable communications have become essential. I will leave behind an organisation that is dedicated in its mission to make communications work for everyone.”

The Ofcom Board will now begin the process to appoint a successor.

During her term in office Ofcom took on responsibility as external independent regulator for public broadcaster the BBC.

In 2017 the regulator was also asked to judge whether 21stCentury Fox was a ‘fit and proper’ holder of a UK broadcasting licence following Fox’s second attempt to consolidate pay TV operator Sky – the first having collapsed in the wake of the 2011 phone hacking scandal. Fox ultimately agreed to sell its entertainment assets to Disney and Comcast became the owner of Sky following a bidding war.