Russian pay TV provider Tricolor TV has attracted 8,200 customers to its broadband-by-satellite offering since it launched the service in 2017, the company has said following the launch of a new series of unlimited plans aimed at consumers and marketed in collaboration with Eutelsat Networks. 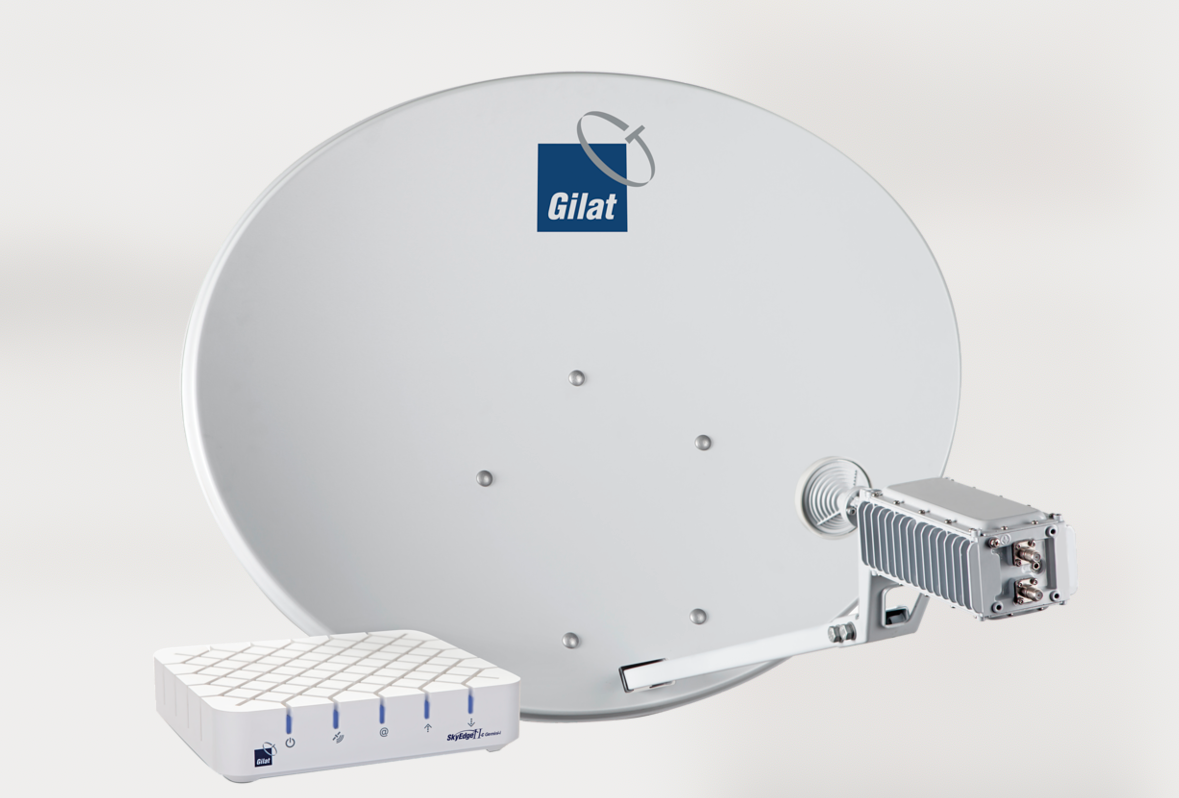 Custoemrs who sign up before July 31 will be offered a promotional price of RUB9,990 for reception equipment.

Tricolor said that 95% of customers for the service so far had been consumers. Most are either high-income homeowners looking for second-home connections and those living in areas lacking in terrestrial broadband connectivity.

Tricolor currently claims a share of 13% of the country’s satellite broadband base.

“Before 2016 the market for satellite Internet consisted mostly of connections in B2B segment in Siberia and the Far East. Tricolor decidedly changes this concept, making the service more accessible for individuals in the European part of Russia. We know that many of our digital TV subscribers have no access to cable BBA and live in areas with weak coverage by 3G and 4G networks. Tricolor breaks the stereotype that “satellite Internet is something very expensive and slow” and provides an opportunity to get high-speed Internet at an affordable price,” said Daniil Nirman, area manager, Tricolor satellite internet.

“Satellite Internet in Russia is now one of the fastest and at the same time most accessible in the world. Express AMU1 satellite has made it possible to secure the rate of Internet access up to 40 Mbps, which often exceeds the real data transmission rate in 3G/4G cellular networks. Due to our strategic partnership with Tricolor, millions of Russians have learned about the possibility to solve the problem of internet access in the country, cottage, or suburban house, and thousands have already solved it,” said Aleksandr Krasovsky, general director of Eutelsat Networks in Russia.