Virgin Media has announced a line-up of 4K drama series, documentaries and concerts that will air this spring on its ultra high definition entertainment channel, Virgin TV Ultra HD. 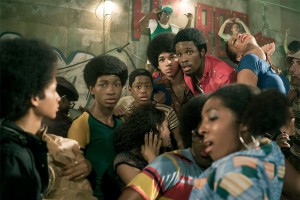 Dramas due to appear between February and April include Netflix series The Get Down, Bloodline, and House of Cards, and Showtime’s Masters of Sex.

On the doc front, Virgin Media has partnered with Smithsonian Channel and will broadcast a selection of its factual programmes in UHD, including Aerial Cities: Miami and Americans Underground: Secret City of WW1.

“We’re offering the ultimate entertainment viewing experience – it really is the next best thing to being there.”