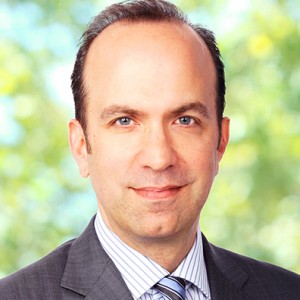 Disney president Ben Sherwood is to leave the business after it completes its takeover of 21st Century Fox.

The exec – who serves as president of Disney-ABC Television Group – is believed to have been weighing up his options for some time, after it emerged in July that Fox president Peter Rice is expected to lead Disney’s TV operation with Fox Television Group CEO Dana Walden overseeing Fox-ABC Studios, and potentially SVOD Hulu.

It is understood that Sherwood, who has a news background, was hoping to oversee an expanded Sky News, which would have come into the fold via the Fox acquisition, and was waiting to make a decision until after the battle for Sky was resolved.

However, now that Comcast has outbid Fox for Sky, that role is no longer available to Sherwood, prompting his exit.

Sherwood has overseen the Disney-ABC TV group since 2015, rebranding ABC Family as youth-skewing channel Freeform and bringing Fox’s American Idol to the broadcaster.

Disney is expected to reveal its top exec structure in the next two weeks. FX Networks boss John Landgraf and Nat Geo CEO Courteney Monroe are among the execs expected to get top roles at the combined company.