More than one in five US households have at least one Amazon device, with this product ecosystem leading to higher Prime Video affinity and service ratings, according to IHS Markit. 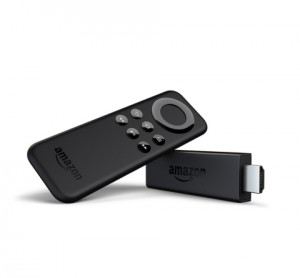 The research firm said that more than two-thirds of Fire TV owners were subscribed to Amazon Prime Video in the US in the first quarter of 2018 – a higher penetration than for any other connected streaming device.

On average, US households with a Fire TV and an Echo device were also more likely to engage with the Amazon Alexa digital assistant, and were twice as likely to use Prime Video first when looking for video content.

“The survey also reported an eight percentage-point uplift in Fire Stick owners choosing Prime Video as the best video service for ‘flexibility of viewing’ and ‘access to content on the go’.

“These survey findings highlight the importance of a proprietary device and user interface that allows consumers to gain access to a wide range of content services, while enabling the device manufacturer to control the user experience.”

The ‘Connected Devices and Media Consumption’ report was based on a survey of 2,401 US internet users in April 2018.