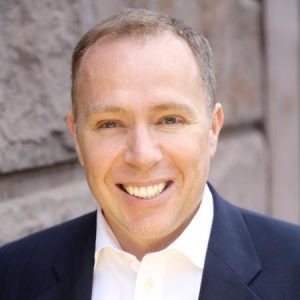 Williamson was previously VP of client business at telecom and media software and services provider Amdocs. He has also held positions at JacobsRimell and Thomson Reuters.

At Friend MTS he will be charged with supporting the company’s growth in the North American and Asia Pacific markets, with responsibilities spanning worldwide sales, marketing and the development of technology partnerships

Jonathan Friend, CEO, Friend MTS said: “We’re seeing significant growth in the adoption of our theft prevention technologies – including our market-leading ASiD product – to protect against revenue loss to pirate IPTV and other illicit video services.   Simon’s knowledge and track record in driving growth through an innovative and consultative approach to business development gels well with our position and reputation in the market.”