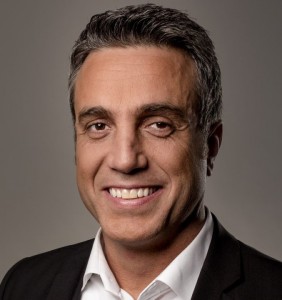 “Securing the very best talent in every position is a priority for Nordic Entertainment Group as we continue our progress towards the spin-off and listing,” said Jensen.

“Gabriel’s proven strategic and financial planning skills, together with his passion for building businesses, will be invaluable to the group’s future success.”

Catrina joined MTG in September 2013, before which he was head of the media, communications and technology practice for management consulting firm Booz and Company in the Nordic region.

The new MTG side of the business will be a pure-play digital entertainment company focused on eSports and online gaming.

The split is due to take place in the second half of 2018 when all the shares in Nordic Entertainment Group will be distributed to MTG’s shareholders and listed on the Nasdaq Stockholm.