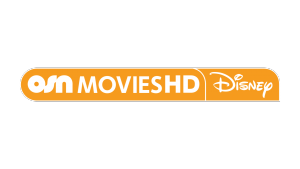 OSN Movies Disney HD is due to launch on March 1, 2018 and will broadcast a mixture of old and new Disney titles, included animated and live action films. New movies will appear on the channel at least one year before premiering elsewhere in the region.

The network is the first co-branded Disney channel in the MENA region and is only the forth globally.

It will be available in both English and Arabic and OSN Movies Disney HD content will also be available on-demand and across devices via the OSN Play and OSN On Demand services.

OSN Movies Disney HD will broadcast films such as Pirates of the Caribbean, Moana, Toy Story, Cars, Aladdin, The Lion King and Beauty and the Beast.