The DVB said it expects to agree a set of commercial requirements for targeted advertising by June this year, paving the way for the first market implementations in 2020. 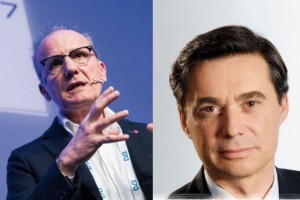 The DVB created a commercial sub-group in November tasked with carrying out its targeted advertising recommendations, following the publication of the its Study Mission Report on Targeted Advertising in September.

The DVB said that as an essential source of TV revenue, TV advertising will be part a wider industry shift towards digital, programmatic, targeted or addressable models.

However, it warned that the underlying technologies in the initial solutions for addressable TV advertising are “predominantly proprietary and have a narrow scope”, creating a risk of technology fragmentation.

“This is accompanied by the overall feeling that with too many technical solutions there is a risk of fragmentation in the marketplace that would hinder any progress. This is where the work of DVB on targeted advertising can help unlock the full potential of targeted advertising in broadcast television.”