Apple is reportedly close to acquiring Shazam in a deal that could value the music and media discovery service at some US$400 million (€339 million). 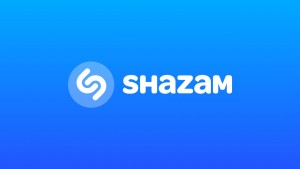 Techcrunch reported the news first and said that the deal is expected to be announced this week.

Recode also reported the news, noting that the deal would mark a significant discount from Shazam’s last funding round.

Shazam closed a US$30 million (€26 million) round in January 2015, which valued the company at more than US$1 billion.

At the time Shazam said it would use the funding to support its continued evolution and rapid growth, having introduced new capabilities such as using the app for print ads, QR codes, packaged goods and barcodes.

Shazam can also be used in conjunction with TV shows and commercials, movie theatres, retail environments, radio content and ads and out of home advertising.

However, it is primarily known as a music recognition service, with users able to click through to buy or listen to songs on services like Apple Music, Google Play and Spotify.