Illicit streaming devices in the UK market present a significant fire risk to users, according to a study by the Federation Against Copyright Theft (FACT) and Electrical Safety First.

According to the study, 100% of illicit boxes entering the UK market fail to meet national electrical safety regulations. 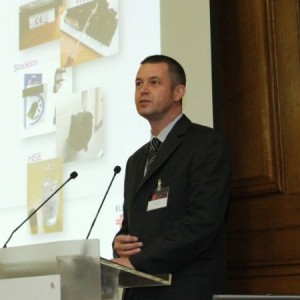 None of the illicit streaming devices that were tested in a joint initiative by FACT and Electrical Safety First had been supplied, designed or manufactured in accordance with the principal elements of the safety objectives given in Schedule 1 of the Electrical Equipment (Safety) Regulations 1994, according to the pair.

FACT cited an Intellectual Property Office estimate that over one million illegal devices had been sold in the UK over the last two years, and the EU recall notice issued in June for a Chinese-made Kodi box, to highlight the scale of the risk.

Steve Curtler, Product Safety Manager at Electrical Safety First said: “This year consumers thinking about buying an illegal streaming device for Christmas need to know that by plugging them into their TV they could be potentially be putting themselves, their home and their family at risk. We urge anyone with one of these devices to unplug it and stop using it immediately. Not only are these devices breaking the law, but they could be putting your loved ones at risk.”

Kieron Sharp, Director General of FACT said: “The fact that so many illegal streaming devices have all failed to meet UK safety standards is shocking. Alongside the risks of exposing your home network to damaging malware and your children to inappropriate content, it should now be clear that the dangers these illegal devices pose far outweigh any benefit of buying them. We believe hundreds of thousands of illicit streaming devices were sold between Black Friday and Christmas last year. This year, if you want to safely and reliably enjoy premium sports, TV or films go directly to the official provider.”