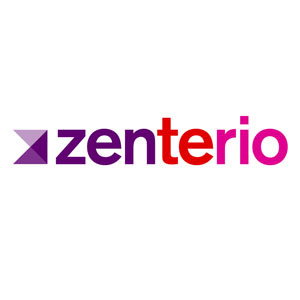 The deployment is part of a project by Deutsche Telekom to harmonise the software behind the user experience for subscribers in Slovakia, Germany, Hungary, Greece, Romania, and Croatia. Zenterio’s OS provides T-Hrvatski Telekom with a software stack for set-tops that enables features including live TV with fast channel change, start-over TV, catch-up TV, video on demand, network PVR, and cloud-based air shifting to mobile devices, according to Zenterio.

Although the box deployed by the Croatian telco is a high-end device, it runs a user interface based on Zenterio OS native technology, which the technology company says can be easily reused on legacy boxes, enabling a quick migration of already-deployed boxes.

“We’re proud to be collaborating with Hrvatski Telekom in Croatia and the Deutsche Telekom Group, one of the largest multinational operators in Europe, on this extensive project,” said Jörgen Nilsson, CEO of Zenterio.

“As operators around the world look to take back control of the user interface and drive better TV experiences, this deployment is a great example of how Zenterio OS enables increased flexibility, reliability, software independence, and harmonization.”

Deutsche Telekom chose Zenterio as deliver an advanced Tv platform for its southern and eastern European operating units in 2015, initially rolled out by Telekom Romania, Slovak Telekom and Magyar Telekom.

Deutsche Telekom has been standardizing its CEE platform to focus on two set-top modes – a zapper device and a DVR-ready model – connecting to a ‘multi-tenancy’ platform, while at the same time delivering some advanced TV functionality to legacy devices.