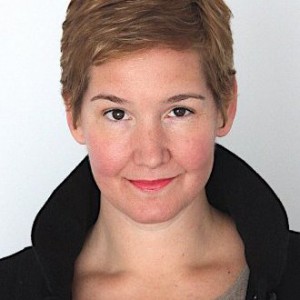 In the newly created role, Pan will oversee video and editorial content across AwesomnessTV’s YouTube channel, social video platforms and all owned and operated platforms.

Pan will report to AwesomenessTV’s new CEO Jordan Levin and its president Brett Bouttier, and work closely with Joe Davola, who is co-founder and creative consultant at the channel.

AwesomenessTV is focused on premium programming targeted at young adults.

“Bonnie is the rare executive who has been an early leader in all aspects of this rapidly changing industry,” said Levin.

“From her experience in online video at Yahoo, to partnering with influencers at Maker Studios, and original production at Endemol, she brings with her a depth of experience and boundless creative enthusiasm that will benefit the AwesomenessTV network tremendously.”

Endemol Shine North America closed its digital video studio Endemol Beyond USA in June, ending Pan’s run as president. Endemol has looked to move its digital and distribution efforts away from US operations and into the wider business.

Prior to her role at Endemol Pan acted as executive vice president at Maker Studios for two years.