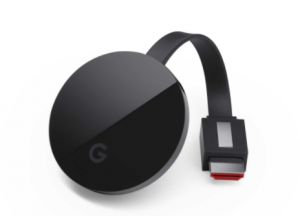 Google will make HDR movies available in the US and Canada initially, and content will only be available via Chromecast Ultra, plugged into an HDR-compatible TV. The content is not currently available via Android TV devices.

Sony and Warner Bros are supporting the rollout, making content available including Fantastic Beasts and Where to Find Them. Most movies are available for around US$30.