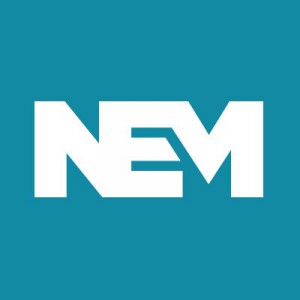 Visitors to New Europe Market (NEM) in Dubrovnik this month can expect lively debate on six key topics – ranging from eSports to the future of free-to-air channels.

The event, which will be held from June 12 to 15, will feature a panel looking at whether eSports could pose a threat to traditional sports and one about free-to-air channels and their survival.

Other panels across the three days will look at: whether telcos should be banned from owning TV channels; what it really means to put customers first; how decision-making is changing; and the power of TV channels.