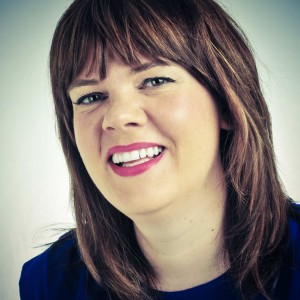 As of July 3, Katharina Feistauer will be VP of programming at Nick UK, reporting to UK and Ireland general manager Alison Bakunowich.

She was previously VP of programming for the UK and EMEA at Scripps.

Feistauer will work under Bakunowich, and be responsible for scheduling, media planning, on-demand and digital platforms.

“I cannot wait for Katharina to join the team,” said Bakunowich. “Her experience and analytical approach to programming will be invaluable as we look to cement our current success over the coming years and grow our business.”

SpongeBob SquarePants channel Nick is currently the number one commercial children’s network in the UK, according to BARB stats.

“Nickelodeon UK & Ireland is in an impressive competitive position, growing share over the last year and broadcasting some of the biggest kids’ series in the UK,” said Feistauer.

“I am looking forward to joining the team to take the network even further and grow audiences across the company’s platforms.”