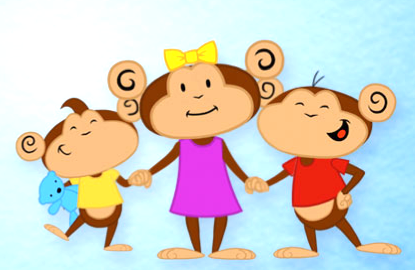 Sony Pictures Television Networks bought Neko TV (LCN 45) from Television Broadcasting System earlier this year and will rebrand it Pop for the May 4 free TV launch. As it acquired the DTT net two of its AXN channels went off the Sky platform.

Pop is the UK kids brand Sony acquired as part its 2014 deal for channels group CSC. In the UK the kids net launched in 2003. Sony said today the deal marked a new era in its European business.

“Sony’s Pop television network has been a big hit with kids elsewhere in Europe and now we’re thrilled to launch the channel in Italy, offering kids and families popular programme franchises and first-run shows such as Kuu Kuu Harajuku, Wild Kratts and The Insectibles which will be completely new for Italian free-to-air audiences, and exclusive to Pop,” said Kate Marsh, executive VP of Sony Pictures Television’s Western Europe International Networks division.

Viacom and Pubblicità will sell advertising for the Italian Pop net, which is aimed at 6-to-9s. Launch titles on the free channel include The Deep, Kuu Kuu Harajuku, The Insectibles and Power Rangers Ninja Steel.

There will also, Sony said, be local production, starting with a Maga Animation-produced series of interstitials.

With pay TV operators squeezing channels groups, many, Sony included, are increasing their exposure to free-to-air. SPT has acquired the truTV DTT channel in the UK also launched a free TV Sony channel in the territory.