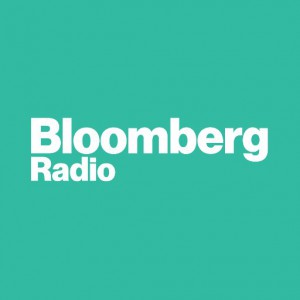 Bloomberg has launched Bloomberg Radio London on DAB digital radio across Greater London, as part of its radio expansion efforts.

Bloomberg Radio will broadcast on the London 3 local multiplex to become one of up to 80 stations available to listeners in the greater London area on DAB digital radio, free of charge.

“This is an exciting step in the expansion of Bloomberg Radio around the world as we continue to grow our premium audience of business and financial decision-makers,” said Al Mayers, global head of Bloomberg Television and Radio.

“Each morning, a broader audience of waking listeners in the UK will now be able to start their day with live breaking news, insights and in-depth analysis of the most pressing business and financial issues from Bloomberg.”