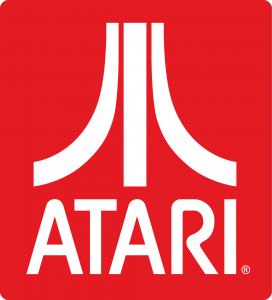 Pioneering gaming company Atari is to push into television production by tapping into broadcasters that are looking for mainstream content for “highly valuable generations X, Y and Z”.

Atari has contracted the CEO of Media Fusion, Robert Blagman, to oversee its global distribution and syndication of TV programming. Part of this will see Atari taking new television content to the international market by adapting its gaming library.

“As video gaming becomes more mainstream as well as abstract, broadcast networks are looking for content to attract the highly valuable generations X, Y and now Z audiences – content that combines the best of all tech worlds,” said Blagman.

“Atari owns the world’s most popular library of iconic home console and arcade games,” he added. “Each one has the potential to become a popular television format and deliver highly coveted eyeballs to broadcasters and advertisers.”

To those ends, Atari will attend the Discop Johannesburg event in South Africa, which takes place on November 2-4. Blagman and Atari CEO Frederic Chesnais will be on the ground.

Noland Bushnell founded Atari in 1972. The company went on to essentially create the console and gaming markets through titles such as Pong.

The current incarnation is Paris-based and has undergone a significant turnaround operation after going into bankruptcy protection in 2013.