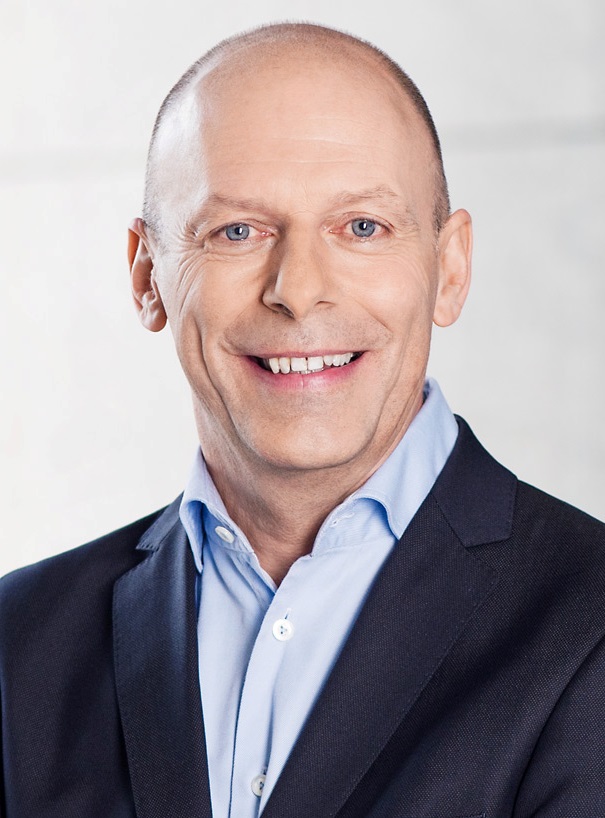 German cable operator Tele Columbus has confirmed plans to launch its Espial-powered advanced TV service in December, following a successful trial of the service that concluded in April.

The company said that close to 70% of trial participants regularly used the advanced TV user interface to to find content and learn about the prime they are watching.

Tele Columbus more than doubled its Q2 revenues to €119.9 million year-on-year following its acquisition of smaller operators Primacom and Pepcom.

Tele Columbus this month launched a new internet and telephony product portfolio for former Pepcom customers. The new products, marketed under the Cablesurf brand, offer speeds of between 20Mbps and 400Mbps and give access to Tele Columbus’s free community WiFi service.

The company confirmed its targets for this year of maintaining the number of homes connected and achieving mid-single digit revenuye growth, high single-digit EBITDA growth and a capex-to-revenue ratio of between 35% and 38%.

“In the second quarter, we have again successfully managed to develop all relevant company KPIs as intended,” said CEO Ronny Verhelst.

“To support this development long-term, we have defined four key strategic initiatives that we are driving consequently: It is our clear intent to generate organic growth, to make use of the M&A opportunities in the German cable market, to exploit the synergies  from the integration of the acquired companies and to expand our business customer activities. Everything we do is contributing to these strategic initiatives and pushing our long-term success.”