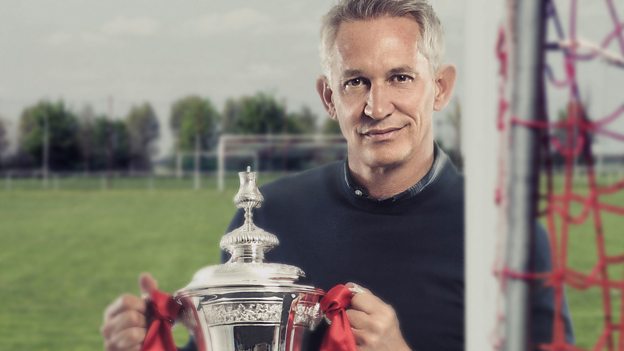 The BBC and BT Sport have retained the rights to English FA Cup football in the UK until 2021, after the broadcasters reached agreement with the Football Association to extend their shared coverage of the competition for another three years.

The deal will see the BBC continue to broadcast coverage of the competition across TV, radio and digital platforms, while BT Sport said it would show an extra live match in Rounds 1-5 of the competition, covering up to 30 matches exclusively live each year.

The new deal will also see an enhanced commitment to women’s football from both the BBC and BT.  The BBC will offer live coverage of international qualifiers, the Women’s FA Cup final, plus one England Women’s friendly match per season alongside additional live matches and The FA Women’s Super League highlights. BT Sport will remain the exclusively live broadcaster of The FA Women’s Super League and from 2018 will show both Women’s FA Cup semi-finals exclusively live, the Women’s FA Cup Final and England Senior Women’s home friendlies.

Barbara Slater, Director of BBC Sport says: “We are delighted to retain the rights to broadcast the most famous domestic cup competition in the world on free to air TV. The renewed deal will bring audiences closer to the action than ever before via an innovative digital offering across all platforms and showcase our commitment to the women’s game. FA Cup coverage on the BBC will continue to unite the nation through must see sporting moments, captivating audiences of all ages.”

Delia Bushell, managing director, BT TV and BT Sport said: “The FA Cup is a fantastic competition which is loved the world over, and we are delighted to be extending our partnership with the FA. We will continue to support the FA with more live matches and ground-breaking Ultra HD and digital coverage. BT Sport audiences are up nearly 50% this season which demonstrates how popular our coverage has become with sports fans.  We’re proud to be the only place to follow all the best football competitions: The FA Cup, Premier League, UEFA Champions League and UEFA Europa League.”