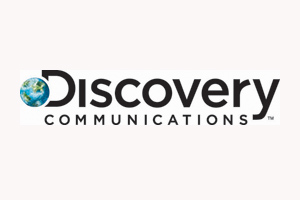 Discovery has made two senior appointments to its technology team in a bid to make the 2018 Winter Olympics “accessible to more viewers across more screens”.

Former Sky News Arabia chief technology officer (CTO), Dominic Baillie, has been named CTO for Olympics and sports – a newly created role at Discovery that he will take up this month.

Joining him is former GlobeCast Australia executive, Simon Farnsworth, who has been appointed as senior vice-president, Olympic technical distribution, and joined the company in March.

Baillie will be responsible for developing the Olympic Games and sports technology strategy – including the  delivery of the PyeongChang 2018 Olympic Games to “more viewers from linear TV to mobile devices across all screens,” according to Discovery.

Farnsworth will be responsible for strategic oversight of content aggregation and signal distribution, managing the transport of content from the Olympic Games venue sites to Discovery.

Both Baillie and Farnsworth will report to Discovery CTO John Honeycutt from the London office.

The news follows last June’s agreement between Discovery Communications and the International Olympic Committee, which includes exclusive multimedia rights for 50 countries and territories in Europe for the 2018 through the 2024 Olympic Games.