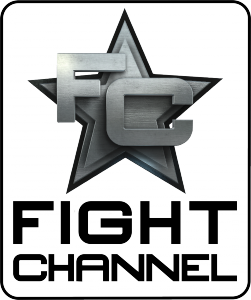 Fight Channel World HD – the group’s other channel, Fight Channel, is exclusively distributed in the former Yugoslav countries – will be offered by Flix TV as part of its extended basic offering.

‘”Fight Channel Word HD is delivered in English language in HD quality and it offers top athletes and top fighting brands – Final Fight Championship, Konfrontacija Sztuk Walki, Resurrection Fighting Alliance, Superkombat. The channel is aimed at international market having worldwide distribution rights for all platforms, currently present on dozen platforms – Croatia, Slovenia, Austria, Bulgaria, South Africa, Australia, Philippines and the Czech Republic – and aiming to significantly widen its footprint by the end of the year. Fight Channel World HD is the only channel in the world that can adapt its programming scheme by including domiciled fighters of any country since Fight Channel Group is an owner, organiser and producer of Final Fight Championship (FFC) worldwide events.“