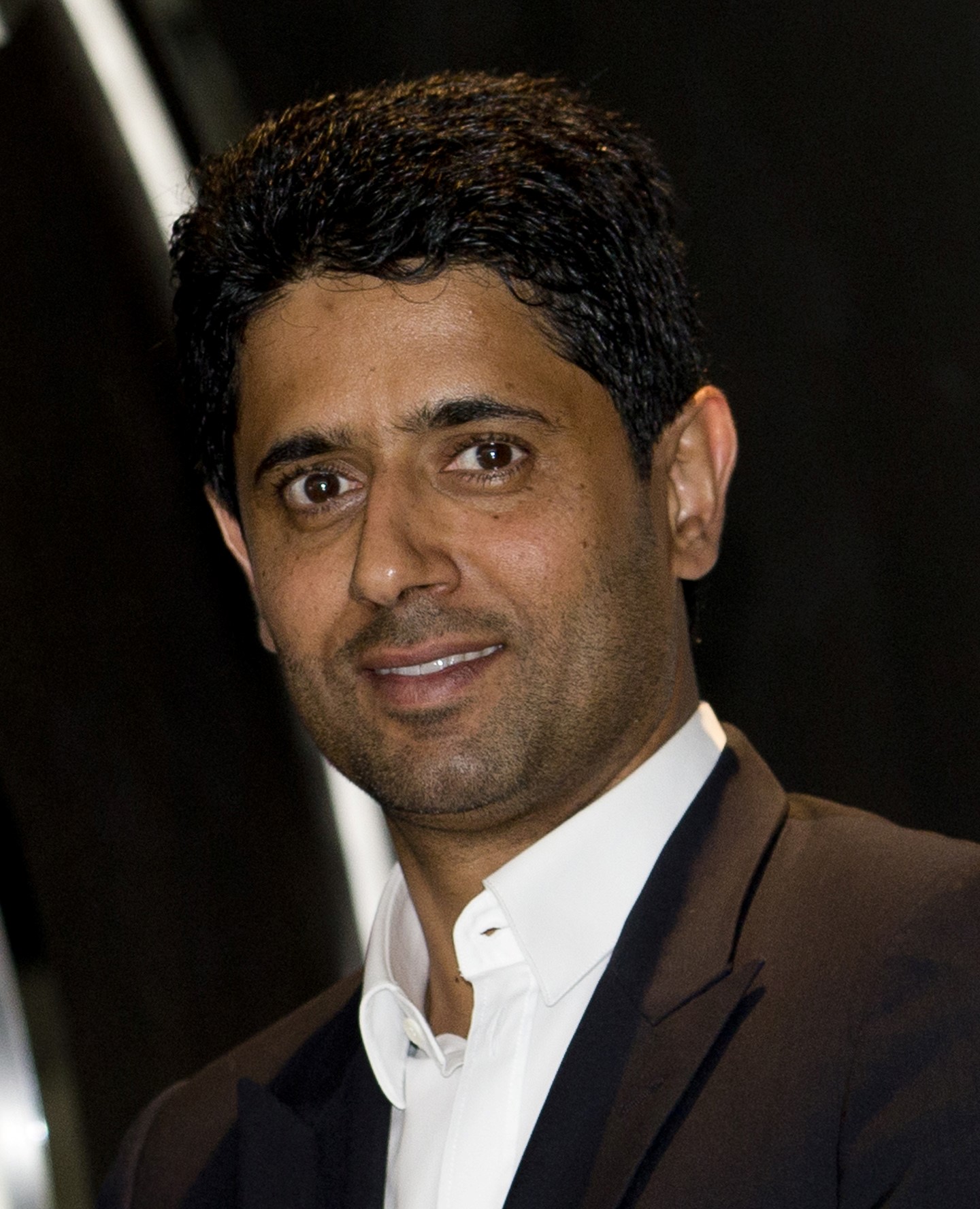 The deal, financial details of which were not disclosed, hands beIN 100% of the LA-based Miramax, which has been on the block since last year.

Shareholders cashing out include Qatar Investment Authority and Colony Capital, who led a takeover of the studio six years ago.

beIN said Miramax would continue to operate as an independent film and TV studio following the closure of the deal.

Miramax launched in 1979, founded by Bob and Harvey Weinstein. It currently has a library of more than 700 titles, including the upcoming Bad Santa 2, Bridget Jones’s Baby and Southside With You. On the TV side, From Dusk Till Dawn: the Series is heading into a third season.

The Weinstein brothers sold Miramax to The Walt Disney Company in 1993 and remained until 2005. An investor group led by QIA and Colony acquired the studio for US$660 million (€608 million) in 2010, and a series of refinancing agreements and structures have followed, while a significant content deal with Netflix was scored in 2011.

“By riding the secular wave into online streaming, we successfully returned our partners’ capital many times over and safeguarded the passion, dedication and hard work of the library’s true artistic masters,” said Colony founder Thomas J. Barrack today.

“Colony has done its job in repositioning the company to independent prominence and profitability as not only a library but a renowned producer of independent film and television.”

beIN has been ramping up its entertainment offering having first spun out of the Al Jazeera Group as a sports pay TV broadcaster in December 2013. It operates around 34 channels.

News of beIn’s interest in Miramax first broke earlier this year, with reports putting the value of the deal at around US$1 billion.

“We are extremely excited to have achieved this key milestone within our strategy,” said Nasser Al-Khelaïfi, chairman and CEO of beIN Media.

“Miramax is a successful film and television company, providing a strong and recognizable brand, a unique library and industry expertise that complement beIN Media Group’s plans to grow across the entertainment industry and develop new content production.

He added beIN would “support Miramax in continuing to build this exciting platform”.

“In concert with beIN leadership, we look forward to further expanding our film and television output, broadening our distribution capabilities and fortifying our position as the premiere independent studio brand,” said Miramax CEO Steve Schoch.