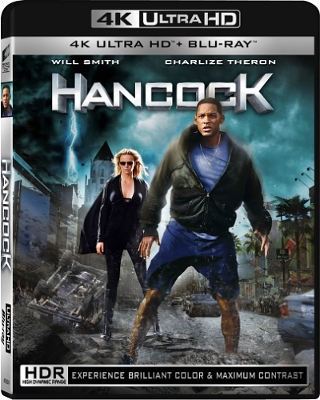 The next-generation disc format will offer 4K Content with High Dynamic Range and Immersive Audio, with SPHE’s first titles to include The Amazing Spider-Man 2, Salt, Hancock, Chappie, Pineapple Express, and The Smurfs 2.

SPHE said this first batch of Ultra HD disks will be followed by a “growing roster of titles” – including new release film and TV content.

Singh said that by some estimates consumers will own more than 100 million Ultra HD TV sets by 2019, and claimed that “Sony Pictures’ 4K Ultra HD Discs will deliver consumers the ultimate home theatre experience.”

The specification also mandates that all new Ultra HD Blu-ray players be capable of playing back current-generation Blu-ray Discs, ensuring that equipment can be used to view an extensive existing catalogue of content.