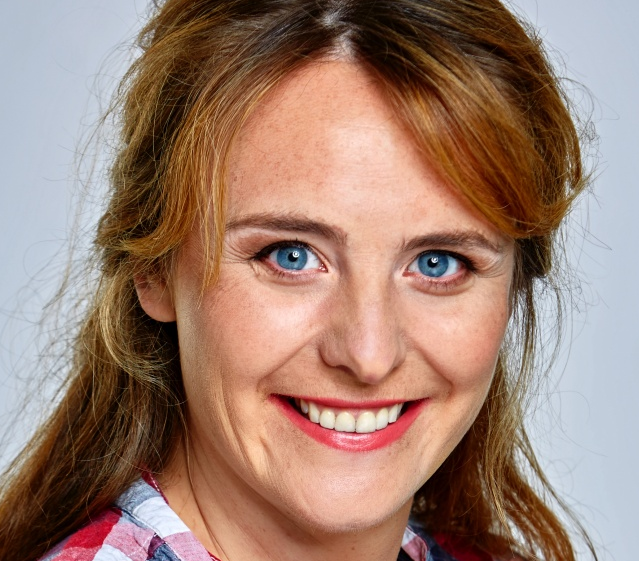 German channel RTL II has named Shona Fraser as its director of entertainment and development following the exit of Tabea Vanhoefer.

“With her longstanding expertise in front of and behind the camera Shona Fraser is one of the most experienced programme makers in the German television landscape,” said RTL II’s head of programmes Tom Zwiessler, to whom Fraser will report.

“I am very pleased that we could bring Shona Fraser to RTL II. Together with her we will continue to sustainably expand the range of entertainment and development. “

Fraser’s credits include working on formats such as Popstars, Survivor and Germany’s Next Top Model, and developed local versions of Farmer Wants a Wife and Supernanny.

Vanhoefer leaves Bertelsmann-owned RTL II after nine years in various programming roles. She had become entertainment and development chief in 2014.

“Tabea Vanhoefer has shaped and enriched the program of RTL II for many years,” said Zwiessler. “We wish her well and thank her very much for their great work.”

The changes are the latest in the German terrestrial entertainment space following the exits from Sat.1 of managing director Nicolas Paalzow and senior VP, primetime entertainment and reality programming Taco Ketelaar.