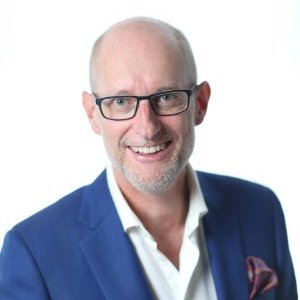 The CEO of Virgin Media in Ireland, Magnus Ternsjö, has moved to take the chief executive role at UPC Hungary – an internal switch between two Liberty Global-owned companies.

In his new job Ternsjö will report to Severina Pascu, who leads the Central and Eastern Europe region within Liberty Global, and he will  be responsible for a business with 1,200 employees and more than 700,000 cable customers.

Ternsjö took the top job at UPC Ireland – which announced it was rebranding to Virgin Media last month – in June 2013. He became a member of the Virgin Media Executive Committee in December 2014.

“I have thoroughly enjoyed my time leading first UPC Ireland and, latterly, the transition to Virgin Media. This is a fantastic team with exciting plans for the future. While I leave Ireland with a heavy heart, I am looking forward to my next challenge leading the UPC Hungary business,” said Ternsjö.

Virgin Media CEO, Tom Mockridge, added: “Magnus has led our business in Ireland during a significant period. He leaves with our warmest wishes and many friends. Ireland is an important market for Virgin Media; we are investing to grow our business.”

Virgin Media Ireland said it will make an announcement about Ternsjö’s successor in “due course”.