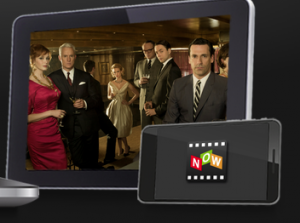 A1, the domestic Austrian brand of Telekom Austria, is to launch an OTT TV service on August 17 in a beta trial, available to a sample of 1,000 users, with a nationwide launched planned later.

Telekom Austria plans to make the service available to both its existing customers and to non-subscribers. However, the service will be limited to Austria for now.

A1 Now will include 40 channels and 3,000 on-demand films and TV series episodes. Other features include cloud-based DVR functionality – dubbed the A1 Cloud Recorder – that enables users to watch content from all 40 channels for up to seven days after it is broadcast.

The service will be available free of charge for a 30-day trial period to the first 1,000 users who sign up before August 9.