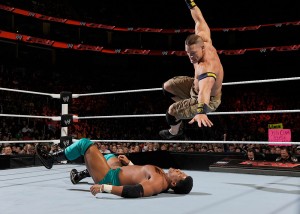 The Broadcast Satellite Anti-Piracy Coalition has added six new members to its ranks, following its second meeting, which took place in Cairo.

The new members are ART, IAA, The Egyptian Chamber of Commerce, Gulfsat, Rotana and WWE.

At the meeting, coalition members agreed to “strengthen and speed up” the process of identifying pirated material, communicating details of the pirates to all members of the group, and jointly acting against them.

The coalition said that due to combined action in recent months a total of 15 channels have been taken off air. Steps taken against illegitimate channels include shut downs, black outs, termination of contracts and working with advertisers to cease support of such channels.

“Piracy of Arabic content causes tremendous damage to the whole media production sector, particularly here in Egypt. We now know that the piracy of both non-Arabic and Arabic content is basically perpetrated by the same group of people,” said Hanya Atallah, copyright management manager at ART.

“What started as piracy of Hollywood content then mushroomed into whole TV channels airing only pirated, Egyptian Arabic films, is now stretching to include Arabic – mainly Egyptian, but also Syrian and Turkish – TV series. The sooner the legitimate members of the media sector and broadcasting sector in MENA co-operate to tackle this scourge, the better.”

Currently OSN and MBC are monitoring for infringements and have established a process of studio verification. New coalition members Rotana and ART have been invited to join this exercise.