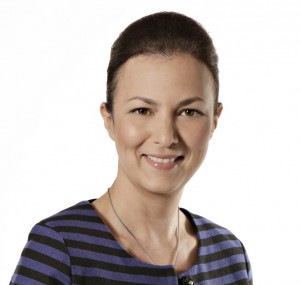 The Modern Times Group has launched a Russian-language movie channel in Israel. The TV1000 channel rolled out yesterday (June 15) on the Yes satellite pay TV platform.

Yes is carrying TV1000 on its Super Premium package as well as its TV everywhere service yesGo and the pay TV operator’s video-on-demand service.

The channel, targeting Israel’s one million Russian speakers, will be programmed with new Russian-language movies including the Yolki franchise and Legenda 17 as well as older, library titles.

Irina Gofman, MTG executive VP and CEO of the Group’s Russian, CIS and pay TV emerging markets operations, said: “TV1000 Russian Kino is the most popular Russian language movie channel in the world and features the latest and best movies the country has to offer.”

Ron Eilon, CEO of Yes said: “Russian speaking audience constitutes a large and important part of Yes’s subscriber base. The launch of a new and contemporary channel, specialising in the best Russian-language movies, proves that yes is consistently investing in, and improving, its offering to the Russian-speaking audience.”