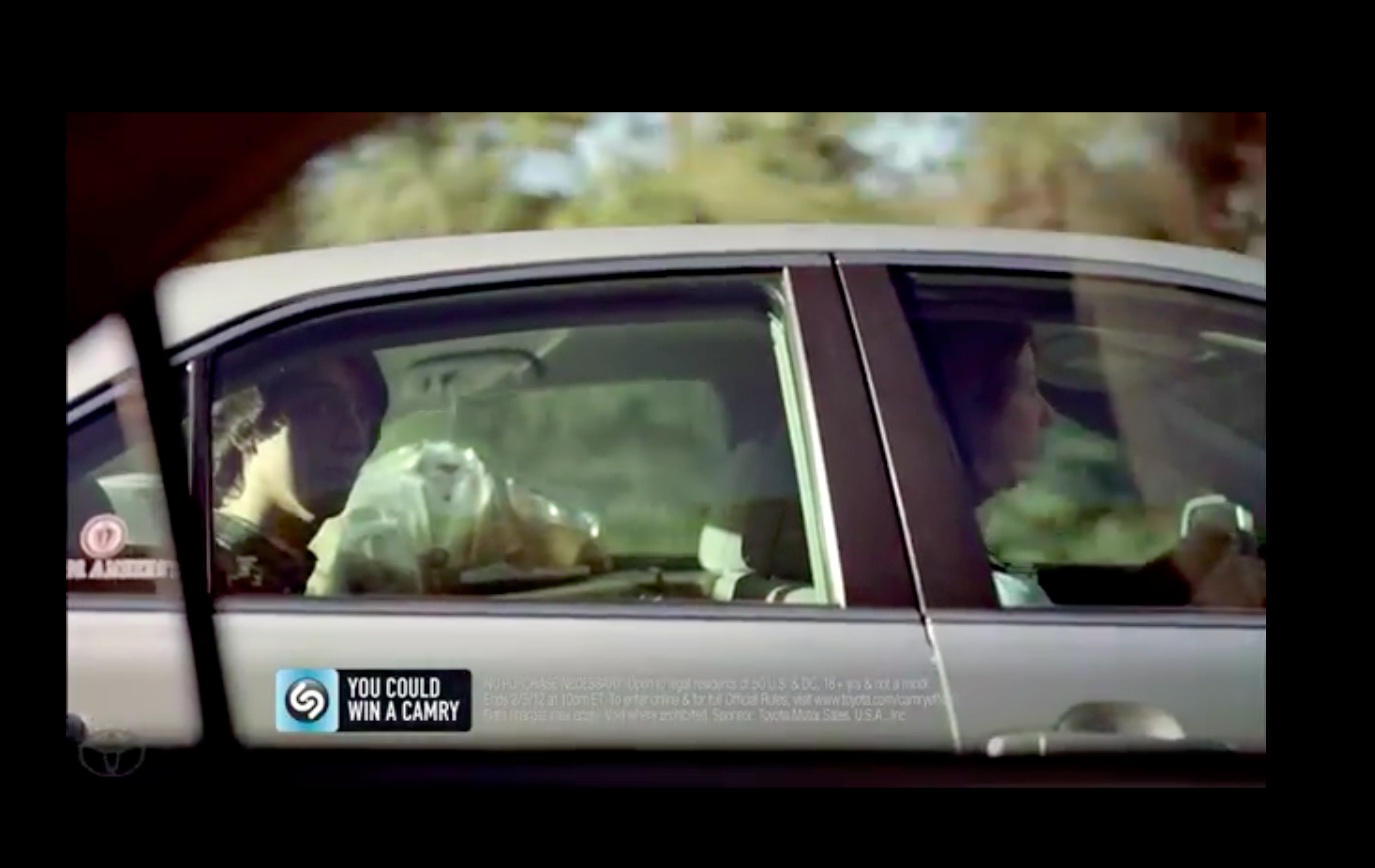 Shazam, the app service that lets people use their mobile phones to receive additional content around the TV show they are watching, has exceeded a quarter of a billion users worldwide. In the US, the service can also now be used with all TV shows.

Shazam, which began life as an app that used mobile phones to identify music being played, recently expanded to interact with TV shows. Initially, content owners or advertisers would do deals with Shazam to promote their services but, in the US, the app can now be used to access details about all TV shows. The app can link to websites including IMDB, Wikipedia and official TV show websites to provide cast lists, trivia and celebrity gossip relating to the show. It can also instantly share information on Twitter and Facebook. A Shazam Friends feature lets users see what their Facebook friends are tagging, and enables them to make comments about their friends’ tags in the app.

“With more than a quarter of a billion people who have used Shazam worldwide, no other app has our scale when it comes to offering the opportunity to engage with the media that interests them the most, whether it’s music or television.  And now, that experience is even better than before, enabling people in the US to engage with any show at any time,” said Andrew Fisher, Shazam CEO.