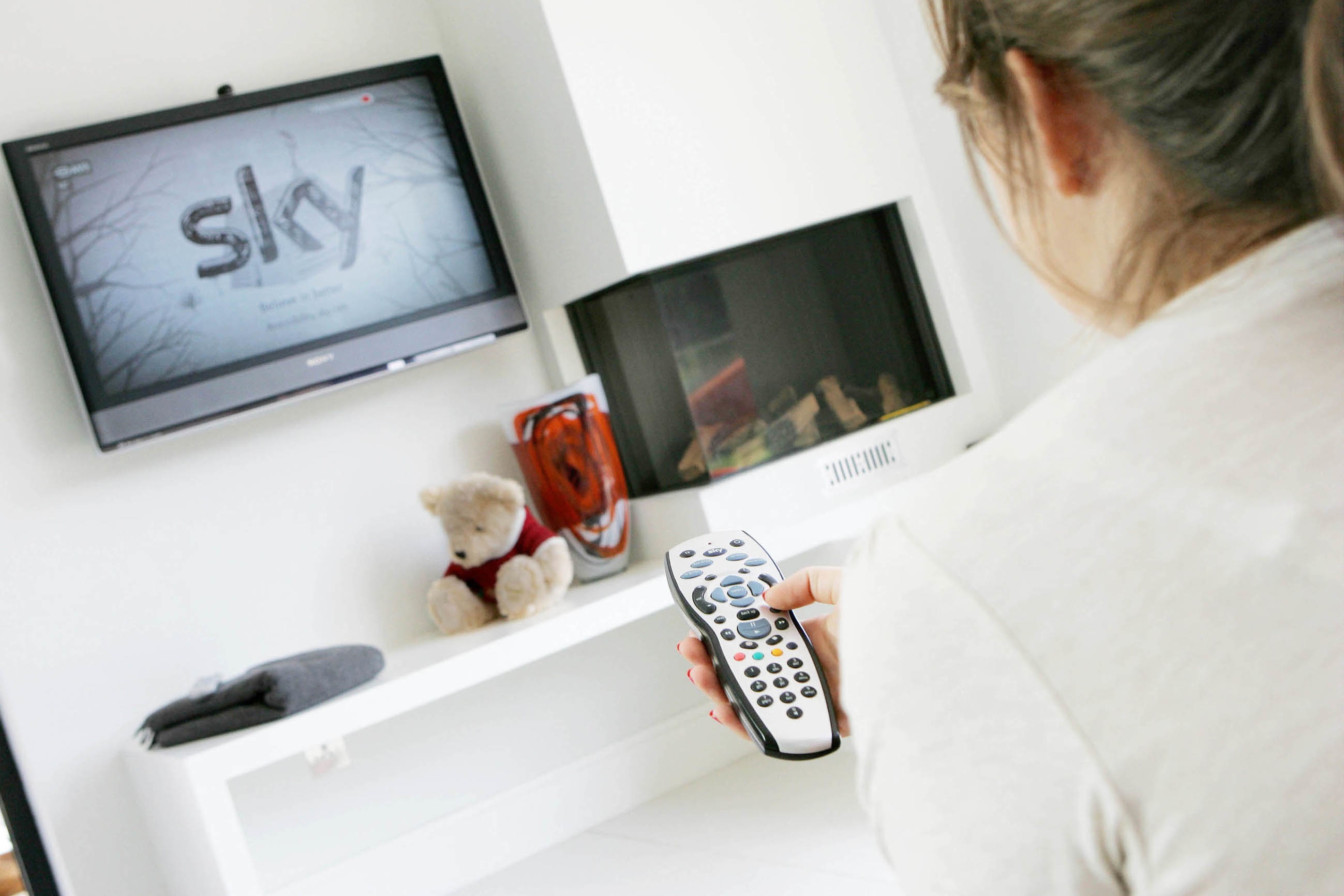 UK pay TV operator BSkyB increased its reach by an additional 312,000 households in the 12 months ending June 30, reaching a total of 10.6 million subscribers. Growth has slowed, however, from the 426,000 new customers reported during the previous year.

Announcing is full year results, the incumbent operator said it had the country’s largest and fastest-growing triple-play customer base, with 3.4 million subs taking three services, up 21% year-on-year. Customers now take an average of 2.7 products each, up from 2.5 last year.

The operator added 138,000 broadband customers during the year, ending June with a total of four million. It also announced that it would roll out Sky Broadband and telephony services in Ireland, making them available to 1.6 million homes.

Sky’s CEO, Jeremy Darroch, said, “In what remains a tough economic environment, customers are choosing Sky over other providers. We’ve continued to add new households and existing customers are remaining loyal and taking more products from us. More than nine million homes are now choosing to watch their TV through Sky Plus, we’re helping more customers to save money in home communications and innovative services like Sky Go are adding even more value to their subscription.”