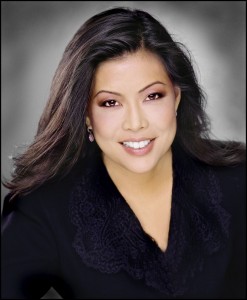 Former Disney and Lifetime executive Andrea Wong has been hired to run international production at Sony and will replace Kees Abrahams, the former 2waytraffic boss who sold the company to the Hollywood studio in 2008.

Wong’s last job was president of the Lifetime US cable channels. Before that she was executive vice-president, alternative programming, specials and late night where she was involved with series including Dancing with the Stars.

Sony already produces and distributes numerous unscripted series, which is Wong’s particular area of expertise. Sony is also ramping up activity in scripted programming. It commissioned US drama series The Firm for its international AXN networks and is expected to announce another scripted project before the end of the year.

Wong said: “There has never been a better time to be globally focused and I look forward to collaborating with Sony’s strong creative team to build and produce great programming worldwide.”

Kees Abrahams, meanwhile, is leaving SPT after three and a half years. He said: “I think it is now time for me to pursue some new commercial opportunities, and I wish Sony well.”