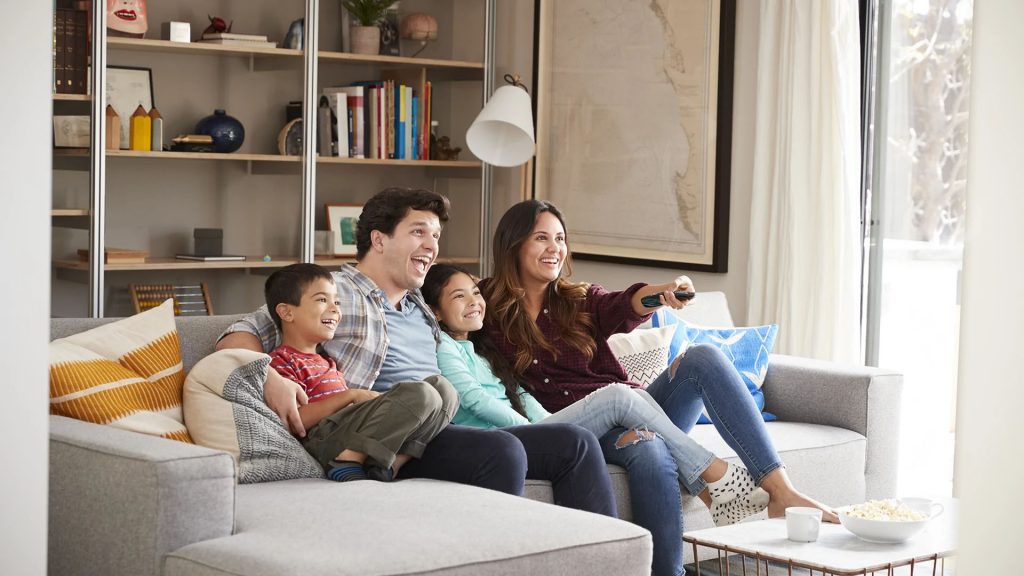 Video service providers are increasingly challenged by the rise of streaming and cord-cutting. Addressable advertising could offer a way to enable them to make the most of their unique relationship with their customers and develop a new revenue stream.

Pay TV for telecom service providers used to be a relatively straightforward business. They could license channels and package them, bundled with broadband and telephony, for subscribers, and if they were ambitious, service providers could also acquire rights directly and create their own-branded channels.

The streaming revolution has changed the picture dramatically. Major rightsholders are focused on developing their own direct-to-consumer services, primarily as subscription offerings. Telecom service providers are now in the position of competing for subscribers’ attention with companies that used to supply them with content for their entertainment offerings. If they are large enough, they may be able to collaborate with streaming services and strike mutually beneficial redistribution deals. Smaller players with less market power may be able to provide access via, for example, an Android TV implementation, but the scope for differentiation through packaging and marketing content is becoming more constricted.

In this emerging landscape, service providers are looking for new ways to differentiate their offerings and to diversify their revenue streams. Addressable advertising offers one potential route to do both. Advertisers are now looking to create campaigns that span linear and on-demand TV, streaming and consumption across devices.

For service providers, addressable advertising provides both an opportunity and a set of significant technical and commercial challenges.

“The technology is becoming more mature. Service providers need new revenue streams and addressable ads can deliver a high return, with a higher CPM benefitting the sellers. Traditional broadcasters rely on ad revenues but the efficiency of traditional advertising is declining and ad spend is moving to the internet.”

Addressable advertising means that “people will watch more and are less likely to skip”, he says. The rise of free ad-supported streaming television (FAST) and AVOD services is also pushing traditional broadcasters to develop their own OTT offerings, opening up competition in the free-to-view streaming space, where addressable advertising will be a key battleground.

For telecom service providers with control of the distribution end-points, including set-top boxes, the opportunity is clear. The challenges, however, are significant.

“Operators are not used to selling ad space,” says Kim.

While telcos have an ambition to sell targeted advertising, in many cases they have little understanding or expertise in how to manage ad inventory or who to sell it to at what price. And that is before they have struck mutually satisfactory agreements on how to divide the proceeds with their content partners.

This is a new market and service providers are uncertain about the likely return on investment. For Kim, the overall slice of the pie that telecom companies can hope to take remains something of an unknown quantity.

“The low hanging fruit is probably long-tail channels that are easier to package for advertising,” he says.

The overall opportunity could however be significant, he adds, pointing out that telecom service providers enjoy a number of key advantages.

“There is a lot of room to grow because pay TV operators understand their subscribers’ behaviour and know how their users think. This is good for advertisers seeking to reach that audience.”

“There are two ways to do ad insertion: server side and client side,” he says.

Server-side insertion requires accurate detection of the insertion point and the ability to deliver the ad in a timely and compliant way from the server. The market is dominated by Google through its Google Ad Manager software, with large MVPDs such as Comcast also playing a significant role.

“Telecom service providers have to manage the complexity of integration and guarantee smooth transitions between programmes and ads,” says Kim.

Client-side insertion brings a different set of challenges, with a need to merge the ad inventory with the content at the point of consumption.

“There are pros and cons to each. Server-side insertion is from the internet world – it looks simple but it is not. It has a weakness in not being highly customisable. Client-side insertion has some complexity but has the benefit of delivering analytics about how end-users consume advertising,” says Kim.

Maintaining a high-quality experience is particularly important in the case of the main TV screen and live content, he says. The growing popularity of free ad-supported streaming television (FAST) services means that seamless insertion into linear streams is becoming more important.

“The challenge is that viewers don’t want to see buffering and latency,” he says, adding that service providers also face the additional challenge of building a unified local ad inventory system to manage their advertising opportunity efficiently.

iWedia itself acts as a system integrator, with expertise in simplifying ad insertion and playback at the client player end, including managing a smooth transition between content and advertising through the ability to detect SCTE-35 triggers.

iWedia’s addressable advertising implementations include one for True Digital – a Thailand-based technology and services company with a legacy cable TV operation that also owns a wide variety of retail outlets and entertainment venues, with an ambition to build a unified digital media experience combined with a loyalty reward system to incentivise purchases across its properties.

True Digital also had an ambition to launch addressable advertising, which iWedia implemented, initially on an Android TV ecosystem, but which has also been extended to smart TVs and other devices.

Kim says that client-side ad insertion made sense in this context. True Digital has kicked off with a limited trial to Android set-tops.

“We see more value in client-side ad insertion. Big telcos often have a base of three to five million customers which is not a huge market. However, ultimately whether you do client-side or server-side insertion depends on the business model you have and the screens you are addressing,” he says.

For smaller and mid-sized telcos in particular, he says, it also makes more sense to turn to an outside supplier rather than try to build a complete ad insertion system internally.

“Building an ad solution is costly and requires a lot of maintenance. With three to five million homes it doesn’t justify the cost of building it out,” says Kim.

iWedia’s role in all this is to provide its technology and expertise on the client side and to act as system integrator for projects where appropriate, selecting best-of-breed components.

“I believe this market is really growing and our job is to enable customers to have the best ad system they can,” says Kim.