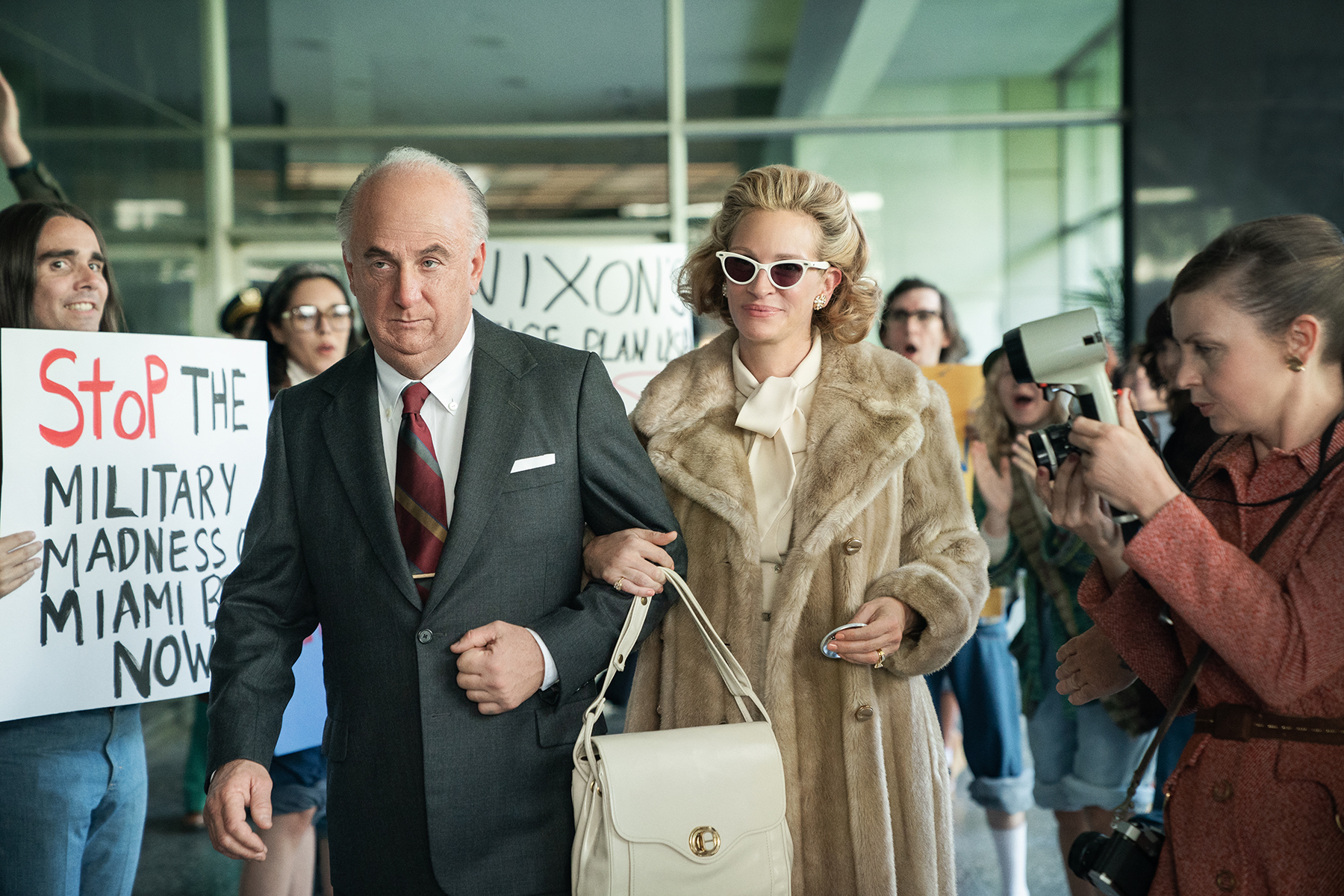 Starting in June, Orange will serve as an aggregator for AMC+ content across its catalogue of TV and movie content, with the launch coinciding with the premiere of crime drama 61st Street.

This is the latest partnership between Orange and AMC, with the operator distributing  15 AMCNISE linear channels on its platform, as well as the AMC Selekt service.

Ignacio García-Legaz, managing director of Orange TV, said: “The launch of AMC+ allows us to include iconic and renowned series, strengthening our offering of film and series for all of our subscribers and consolidating Orange TV as one of the most varied and extensive content aggregation platforms on the Spanish audiovisual market, with options and genres for all tastes.”

Manuel Balsera, managing director of AMCNISE: “We are delighted to launch in Spain AMC+ alongside Orange, one of our main partners. Subscribers will be able to enjoy a catalogue of thousands of hours of thrilling stories in a unique line-up of essential series and films and exclusive premieres.”

Miquel Penella, president of streaming services for AMC Networks, said: “This launch highlights the growing demand for AMC+ and the ground-breaking storytelling featured on its premium slate of original programming. From signature dramas and wildly original comedies to acclaimed films, mysteries and documentaries, compelling true crime series and the best horror content, AMC+ is the ultimate destination for fans of quality entertainment. We are excited to partner with Orange to offer the service to their customers in Spain.”