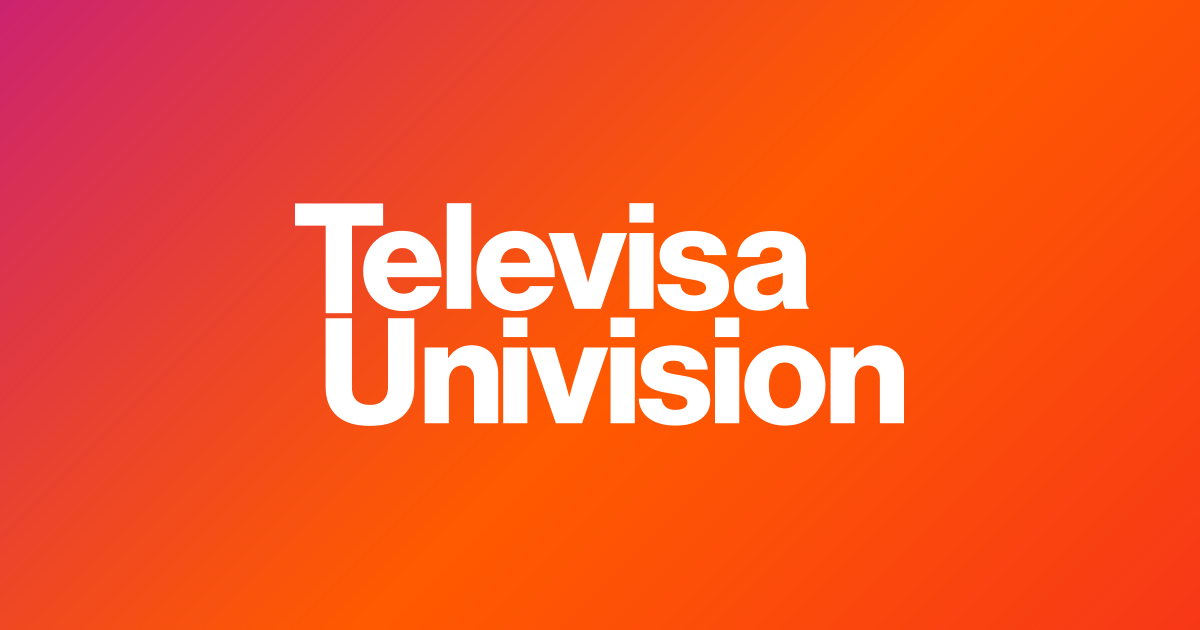 TelevisaUnivision has struck a deal to buy Pantaya, the Spanish-language streamer launched by Lionsgate and Hemisphere Media Group in 2017.

The agreement comes five months since TelevisaUnivision unveiled its OTT service ViX, which it hopes will dominate the Spanish-language streaming ecosystem.

Pantaya was created by Lionsgate and Hemisphere four years ago and has ordered an array of originals over recent years, including drug thriller Cannabica with Sony Pictures Television and Fremantle’s Toda La Sangre.

The latter was one of a number of shows destined for Pantaya and Lionsgate sibling Starzplay. However, the US studio sold its stake in Pantaya last year for $124m, with Hemisphere taking sole control, and Lionsgate is now in the midst of fielding buyers for Starz.

For TelevisaUnivision, the deal will hand it another set of subscribers and IP with which to bolster its upcoming ViX+ offering, which incorporated Univision’s PrendeTV and Televisa’s Blim TV. An AVOD version of ViX rolled out in April. The Pantaya deal is subject to regulatory clearance and expected to close second half of 2022.

TelevisaUnivision president Pierluigi Gazzolo described the acquisition, which includes shows such as Señorita 89 and A La Mala, as “an exciting opportunity to build upon our strategic growth plan as we continue to redefine the global streaming landscape.” 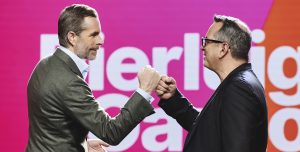 Alan Sokol, Hemisphere CEO, added: “Pantaya will flourish under TelevisaUnivision’s ownership. Given the highly competitive multi-language SVOD streaming environment, Pantaya’s service is best positioned under an organisation that can provide the resources and investment it needs to scale and grow.”

The deal comes six months since Mexican giant Televisa completed its $4.8bn merger with Univision. ViX will become a two-tier service via subscription offering ViX+ in the second half of the year, with an additional 20,000 hours of content becoming available while also removing ads.

A multi-title deal has been struck with Spain’s Mediapro Studio providing shows such as crime drama Las Pelotaris, while originals on the slate include Texas-based true crime doc Mi Vecino El Cartel (The Cartel Among Us), which is from July Moon Productions and Blackfin, with Selena Gomez attached as exec producer.

Other shows include Nautilus, from Dynamo and Mediacrest, which explores the true story of a policewoman investigating a group of criminals who travel across the Atlantic on a submarine. It’s written by Clayton Trussell (Narcos).

Elsewhere, La Hora Marcada (Time’s Up) is a reboot of Televisa’s 1980s horror series of the same name; Marea Alta (High Seas) is a Tijuana-set thriller from El Estudio; and Senda Prohibida (Forbidden Path) is among  slew of new telenovelas. The latter is from Televisa Studios.