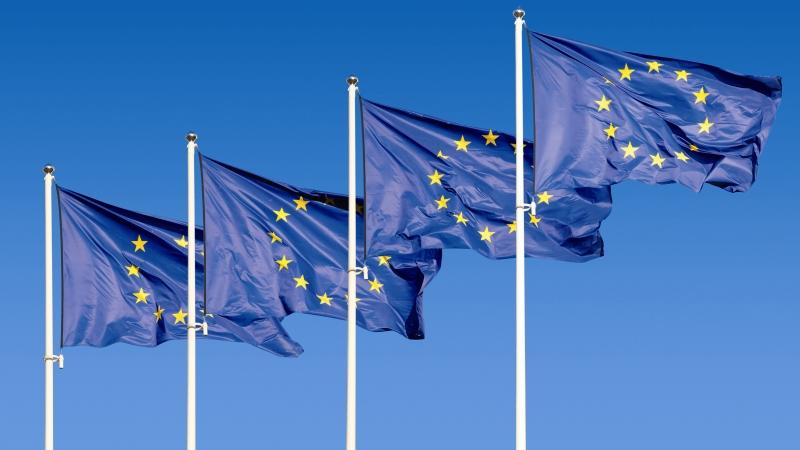 The European Union is set to ban three Russian state-owned news channels as part of the latest package of sanctions against the country.

In a statement made to lawmakers in Strasbourg, European Commission president Ursula von der Leyen confirmed the move without naming the broadcasters in question.

She said: “We are banning three big Russian state-owned broadcasters from our airwaves. They will not be allowed to distribute their content anymore in the EU, in whatever shape or form, be it on cable, via satellite, on the internet or via smartphone apps.

“We have identified these TV channels as mouthpieces, that amplify [Russian President Vladimir] Putin’s lies and propaganda aggressively. We should not give them a stage anymore to spread these lies.”

The EU has argued that such broadcasters are part of a “systematic, international campaign of disinformation, information manipulation and distortion of facts in order to enhance [Russia’s] strategy of destabilisation of its neighbouring countries, the EU and its member states.”

During the latest wave of action, the EU has also proposed a ban on Russian oil imports, along with recommending sanctions against the head of the Russian Orthodox Church.