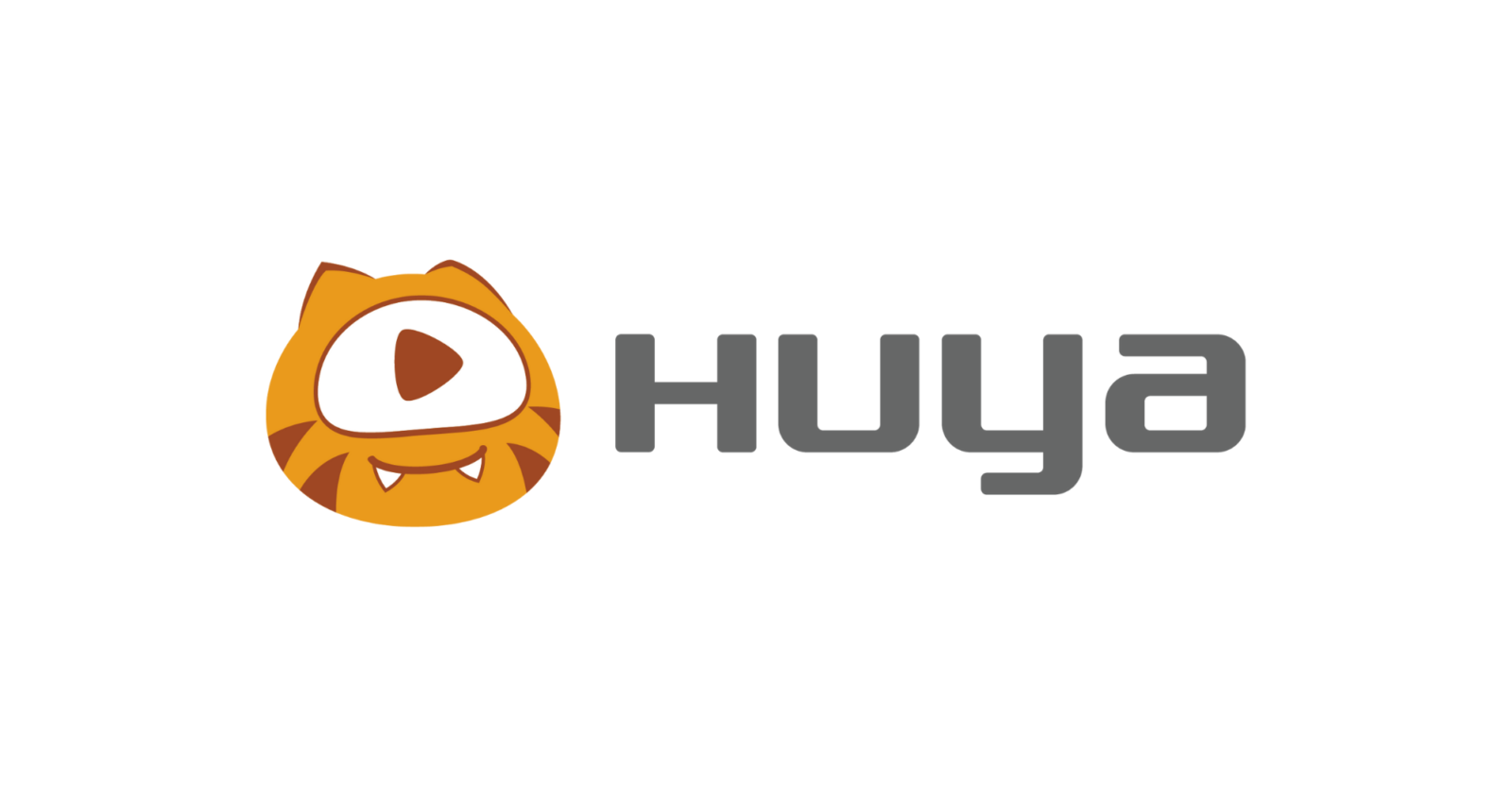 Tencent-controlled Huya, the Chinese leading game live streaming platform, has reportedly started to lay-off a significant portion of its staff.

According to three unnamed sources cited by Reuters, the company once considered China’s answer to Amazon-owned Twitch is cutting hundreds of staff. They said that the company’s Nimo TV unit – the international version of Huya – is the most seriously hit with large staff cuts already implemented.

The cuts come after the Chinese government started its regulatory crackdown on big tech companies. Huya is one of many tech companies in the country that has begun scaling back its operations.

This all comes in the wake of the Chinese government’s moves to block the merger of Huya and DouYu (China’s other largest game streaming platform), with the merger opposed on the grounds of antitrust concerns. Since then, the CCP has begun to pay closer attention to the livestreaming industry, with Tencent already shuttering Penguin Esports as a result.

Local reports in the country said that DouYu is also laying off staff, while Alibaba and Tencent have also been cutting staff in accordance with new regulations.

In a statement given to Reuters, a Huya spokesperson said: “Given the changing market conditions, Nimo TV has made some strategic adjustments and optimisations for business, and will allocate resources to key regions in the future.”