Record ratings for The Q India 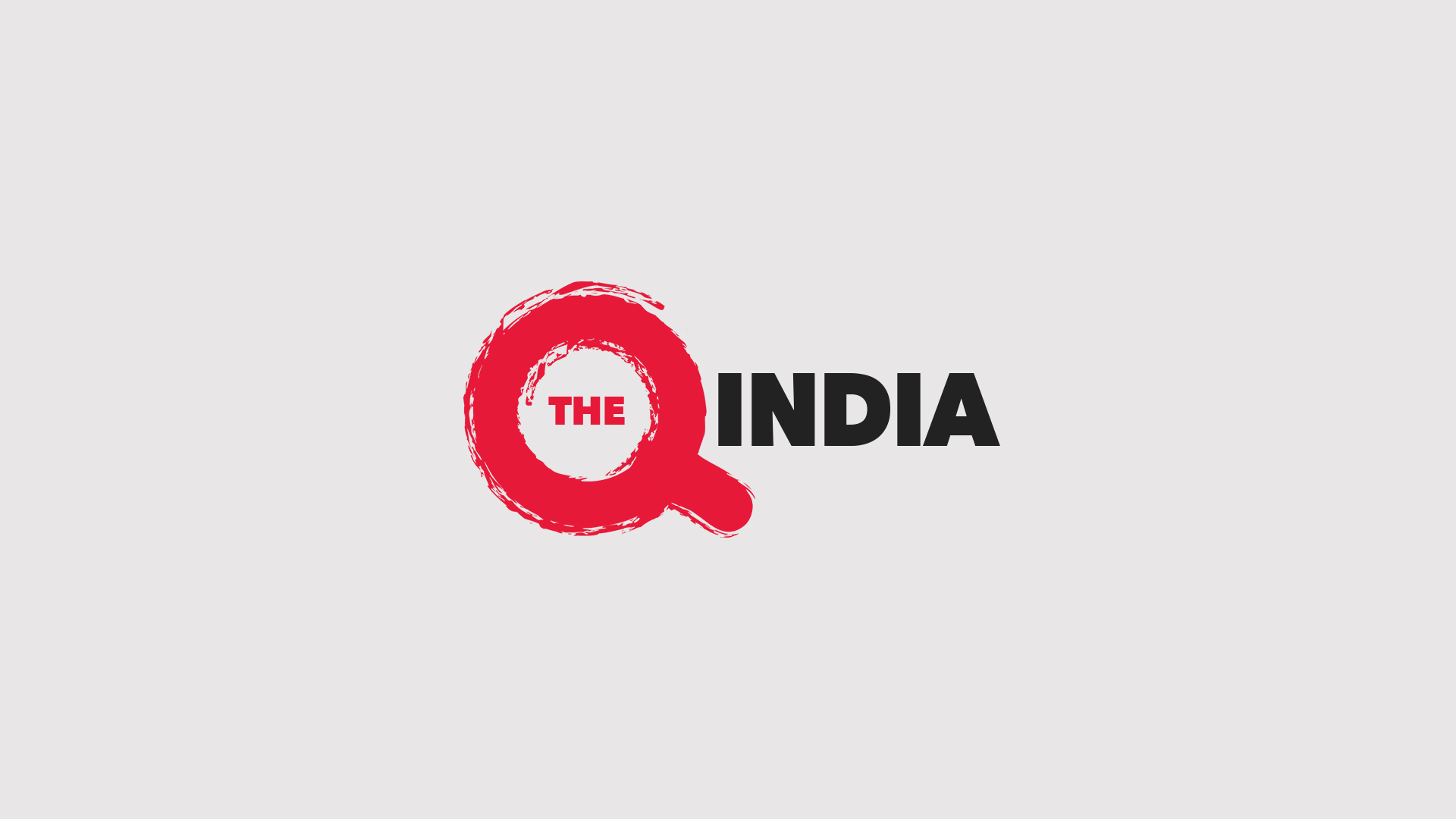 The QYOU Media channel, which is available in over 125 million TV households and to over 680 million users via OTT, mobile and app based platforms in India, recorded a new high ratings mark of 54 Gross Ratings Points (GRP) as measured by BARC.

The channel’s weekly audience grew to 113 million viewers, who spent an average time of 89 minutes watching The Q India.

Curt Marvis, co-Founder and CEO of QYOU Media said: “It is gratifying to see our ratings improve significantly over the last week. While there is still much work to be done to solidify these ratings further, we are confident that we can build on this initial surge throughout the course of 2022 and grow revenues alongside with this added audience base.

“An additional key to our growth this year is leveraging the success of our flagship Hindi channel to further propel the success of our new channel launches with The Q Marathi, The Q Kahaniyan and The Q Comedistaan. It is a great way to jumpstart Q2 2022 with our highest ratings mark in history.”