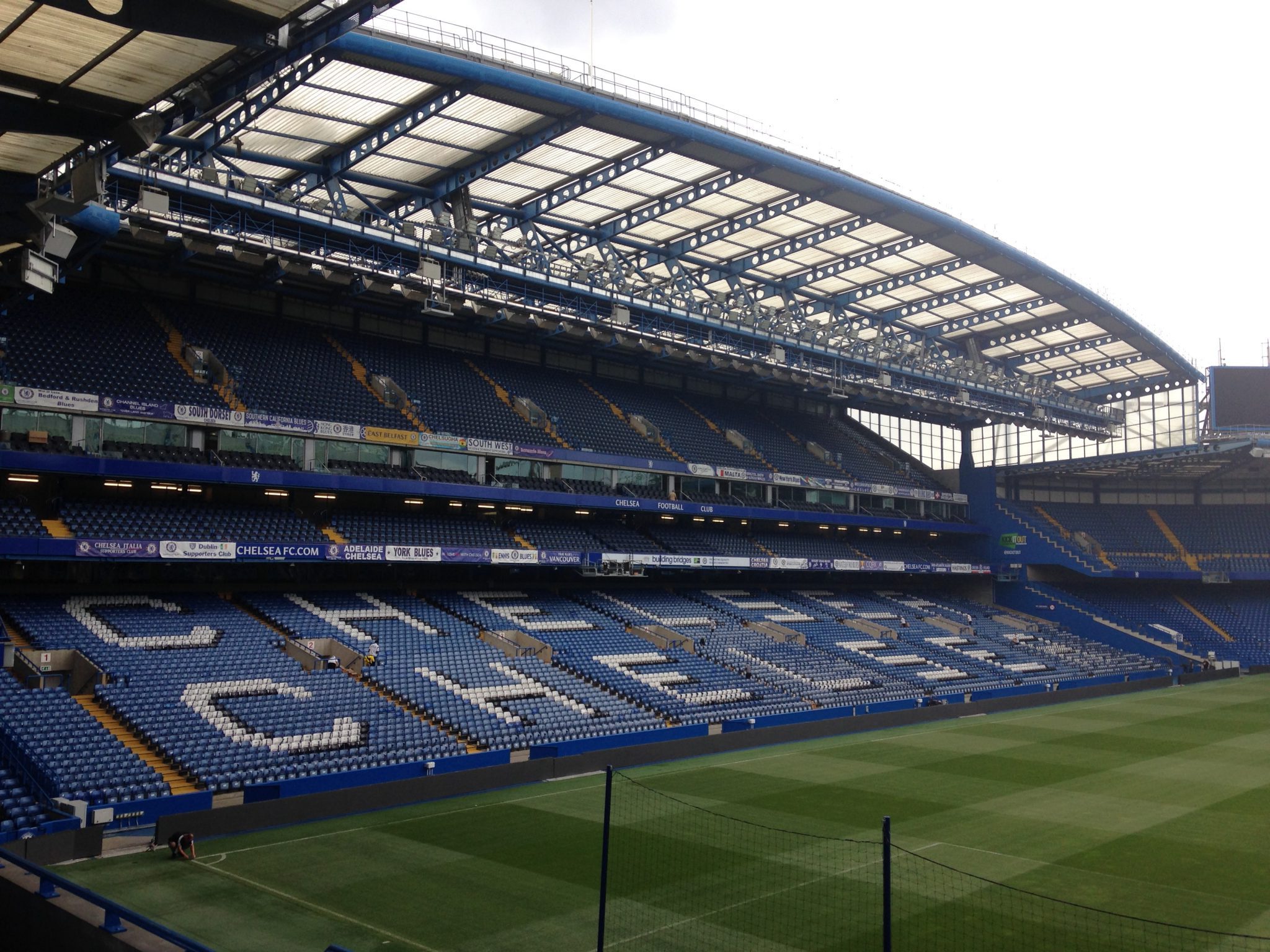 Bob Iger, the former CEO of The Walt Disney Company, has been revealed as part of a bid to buy West London football club Chelsea FC.

Iger, who had previously been touted as a potential buyer of the NBA’s Phoenix Suns, has been named as a backer of a bid for the club from Bain Capital co-chair and Boston Celtics part-owner Stephen Pagliuca.

Other noteworthy businessmen backing the Pagliuca bid include original Facebook co-founder Eduardo Saverin and NBA chairman Larry Tanenbaum, along with Sony Pictures head Peter Guber. It is unlikely that any of these executives – including Iger – would have a significant say on the running of Chelsea, and instead would look to reap the financial rewards of Pagliuca’s operational control. 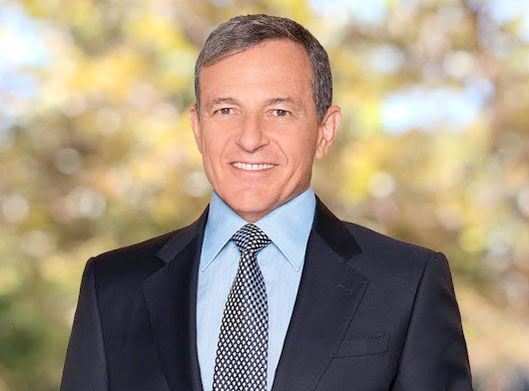 Other bidders include a consortium led by LA Dodgers part-owner Todd Boehly (which is being advised by former chancellor George Osbourne) and the sole British group led by Sir Martin Broughton.

Final bids for the club were submitted last week, with Raine Group, the advisor handling the transaction, expected to present a preferred bidder to the UK government in the coming days.

The sale is of an unprecedented nature – both in terms of its scale and speed. The club, bought by Roman Abramovich in 2003, had been seized along with the Russian billionaire’s other UK assets following Russia’s invasion of Ukraine. The government will have the final say on the sale, while the club’s incoming revenue stream has been frozen until the sale’s conclusion.