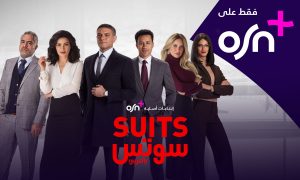 The pay TV operator said that OSN+ marks the beginning of a new chapter for the group, embracing the growth opportunities presented by the growing MENA SVOD landscape.

The group said that it was committed to providing the most compelling content of any SVOD service in the region by deepening its partnerships with leading studios.

In January, OSN announced the extension of its long-term exclusive partnership with HBO, as well as an expansion of its NBCU relationship to include more premium television exclusives and box-sets from Peacock and Sky Studios. 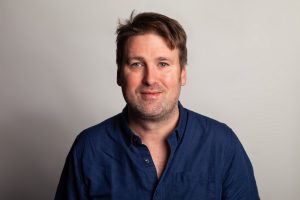 The new Paramount+ series Halo  will be available exclusively on OSN+ on the same day as its worldwide premiere from March 25.

OSN+ will also feature Arabic originals, including a local adaptation of US series Suits, will launch at the start of Ramadan, followed later in the year by OSN+ Original feature film Yellow Bus.  More titles will be announced in the coming weeks and months.

The OSN+ business will be led by Nick Forward, previously chief content officer at Stan in Australia.

The OSN+ App will be available across smart TVs, iOS, Android and web devices, with a refreshed interface, and an enhanced discovery engine, the company said. The service costs US$9.50 per month or the local equivalent, with a seven-day free trial.

The launch comes as competition in the MENA streaming market begins to intensify. OSN rival beIN media announced at the beginning of March that it was launching a new streaming platform for the region, TOD, combining entertainment and sports offerings. 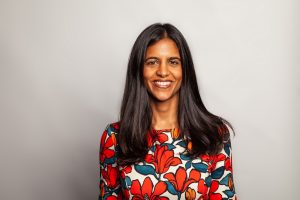 Sangeeta Desai, CEO of OSN Group, said: “The OSN Group is on a mission to consistently deliver outstanding entertainment on every screen and OSN+ is the cornerstone of our new business proposition.  Building on our rich legacy in world class entertainment, OSN+ will lead the next phase of our journey to deliver the best of global and local content to our viewers anytime, anywhere at an accessible price point.  I am thrilled that Nick and the team are today bringing this vision to life.”

Forward, managing director OSN+, and chief content officer, said: “I am delighted to lead the launch of OSN+, which has been many months in the making.  Drawing on my prior experience of building a leading regional streaming service, I see a fantastic opportunity to grow OSN+ into the leading SVOD offering in MENA, buoyed by a brilliant offering of world-beating content reflecting the best of global, locally curated for our audiences.”